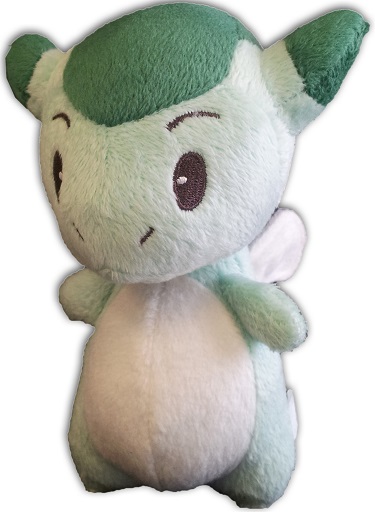 Today Natsume has announced that they have launched their pre-order campaign for their upcoming 3DS release, Hometown story. Though the game currently is only set for a release window of sometime in the Fall season, gamers can now choose to pre-order the game from whichever retailer they feel like.

However if you happen to pre-order the title from GameStop you will receive, along with the game of course, an Emerald Green Ember plush toy which mimics the baby dragon which is in the game itself. The game will cost $39.99 at launch and in the game itself players will play as a character who recently inherited their grandmother’s shop and must build it up again to revive not only the store, but the town itself. 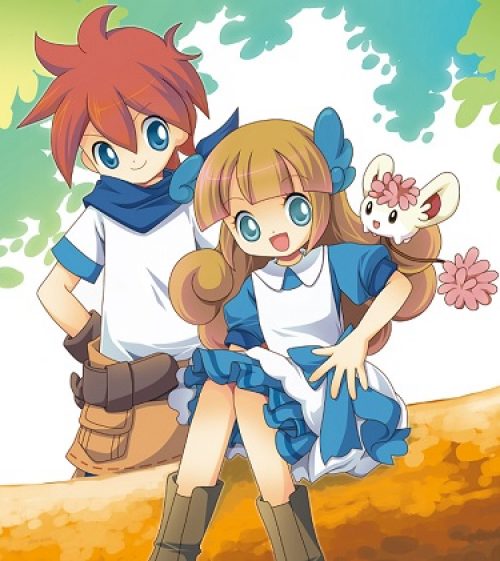