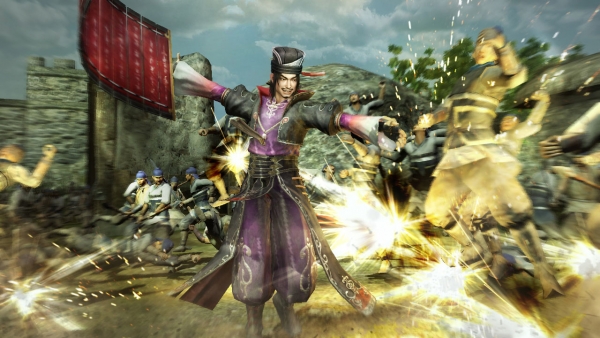 At the SCEJA Press Conference 2013, Tecmo Koei made numerous announcements regarding games slated for release on Sony platforms. One of which was that Dynasty Warriors 8: Xtreme Legends would be landing on the PlayStation 4 at launch in Japan, on February 22nd, 2014.

The title was previously announced for the PlayStation 3 and PS Vita handheld less than a fortnight ago. The meaty expansion will feature new characters, including Chen Gong and Zhu Ran, and a new story chapter entitled “Lu Bu”. Features such as cross-play that were added to Dynasty Warriors 7: Xtreme Legends will return. As for next-gen exclusive features, the significantly more powerful hardware will enable a considerably higher number of characters on screen at once, enhanced depth, lighting and other visual upgrades. First screenshots can be viewed in the gallery below. 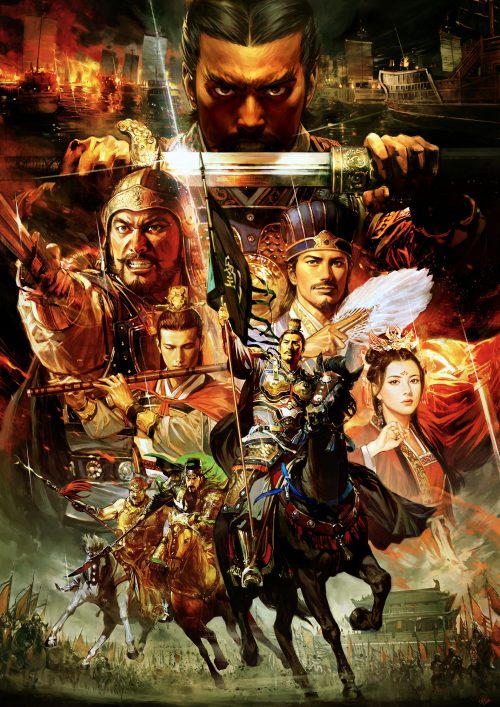 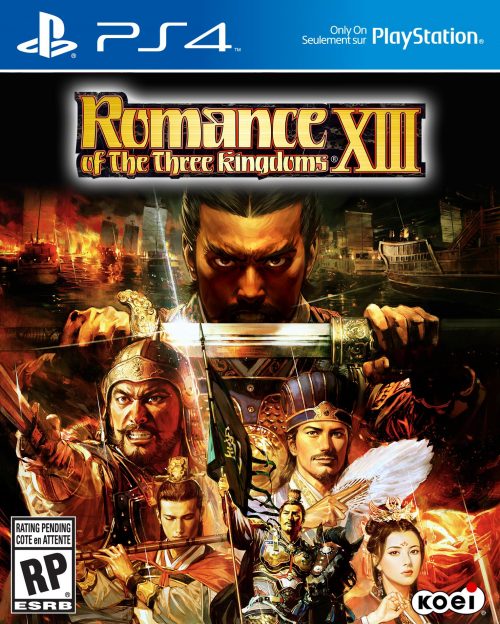