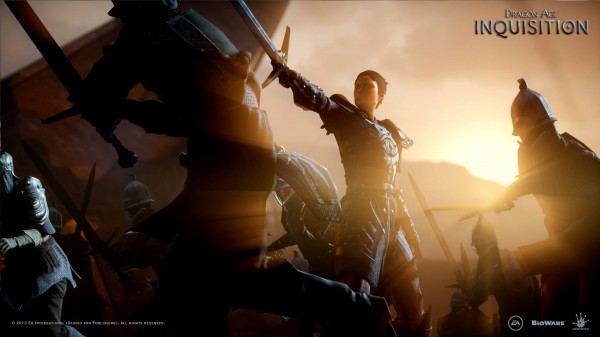 Developer BioWare and Publisher Electronic Arts have just released the first gameplay footage trailer for their upcoming title in the “Dragon Age” franchise; Dragon Age: Inquisition. The game will serve as a sequel to both Dragon Age: Origins and Dragon Age II. The newly released trailer focuses solely on the gameplay aspect of the game whilst showing off how beautiful and cinematic the graphics are. BioWare has stated that, for Dragon Age: Inquisition, the game will be a little different to the ones that came before it. 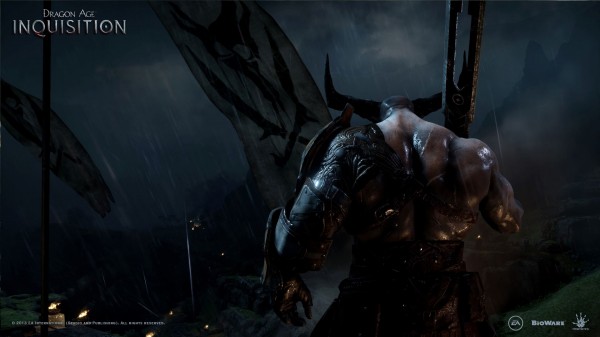 Things like the way it is played will be different, there will no longer be a focus JUST on all-out action and battle, this time around it will be more about the positioning of team-mates and strategic thinking rather than button mashing and hopeful movements. Customisation is also said to be a big thing within Dragon Age: Inquisition, not only will armours change for different characters but things like colours and patterns can also be changed to suit your liking, but I suppose we’ll be seeing a lot more of that in the coming months. Head down to our Featured Video section below to see the brand-new trailer and let us know what you think in our comments section just under that. 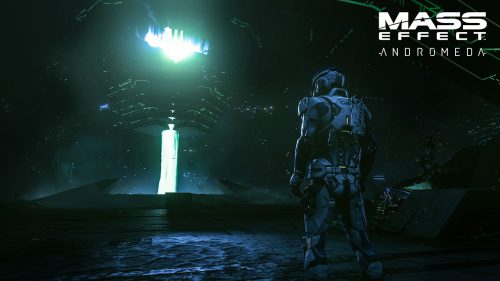