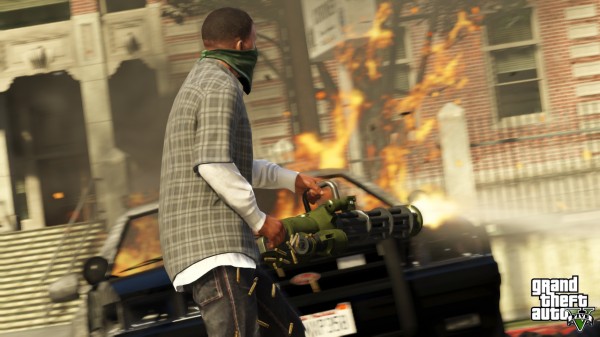 I’m sure many of you may have already ripped open the plastic and have started playing Grand Theft Auto V but as many 360 owners know, the best thing to do before playing is usually install the disc first so that the game runs faster and usually better while putting less strain on the system.

Well in the case of Grand Theft Auto V, Rockstar has specifically said not to install the “Play” disc after the first disc’s required installation. The reason for this is quite obvious as the video below reveals. With both discs installed, the 360 version of the game suffers not only numerous gameplay issues, but a number of missing objects and terrible texture pop-in rates. This is avoided if the player simply performs the required installation with the first disc only, or if they own the PS3 version of course.