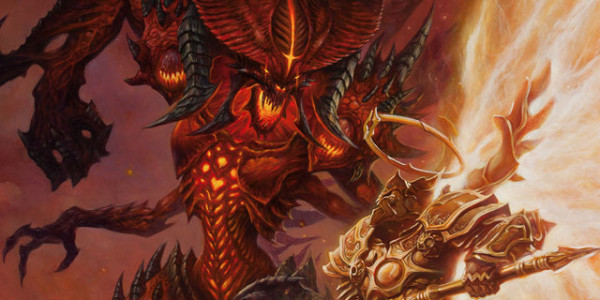 Blizzard has announced in an email to subscribers and on a blog post that they will be shutting down the Diablo III auction house. They created the auction house system to provide a convenient and secure system for trades.

Though, as time went on the developers had realized that despite the benefits of the auction house system and the fact that many players around the world use it, it simply undermines Diablo’s core game play of killing monsters, defeating the greatest evils in the world, and collecting cool loot. With that in mind they decided to remove the gold and real-money auction house system from Diablo III. 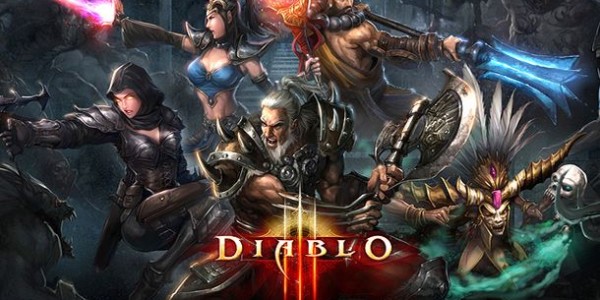 Blizzard had also mentioned that they feel this move, along with the Loot 2.0 system being developed concurrently with Reaper of Souls, will result in a much more rewarding game play from the players perspective. They have not decided how the auction house will be shut down, but they have stated that the shutdown will go into action on March 18, 2014.

From a Diablo III players stand point, I feel like this honestly is a good move. The Auction House really took a large aspect of the game out, that, I really looked forward to. The collecting and the grinding for hours on end. Getting a group of four friends, and having a wicked good time together defending the world against evil and corruption. I cannot wait for this change to go into effect.

Diablo III: The Order novel to release alongside Diablo III the game