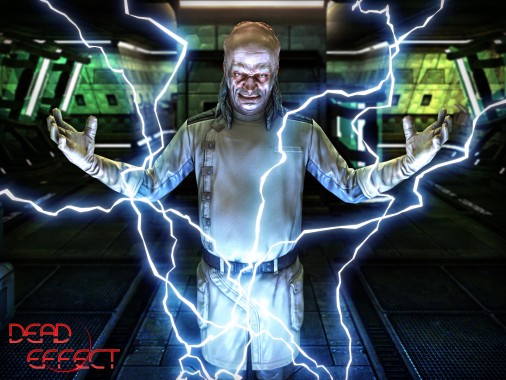 Publisher BulkyPix and indie developer InDev Brain are excited to announce the launch of their brand-new, action, first-person shooter called “Dead Effect”. In this sci-fi, zombie shooter you play as a Marine that was once part of an elite group of soldiers called Unit 13, you wake from a long hibernation only to realise that every other hibernation pod around you is completely empty, well, apart from all the zombies. You, now a lone soldier, must fight for your survival as you try to figure out what exactly caused this outbreak and who, if anyone, is behind the entire thing. 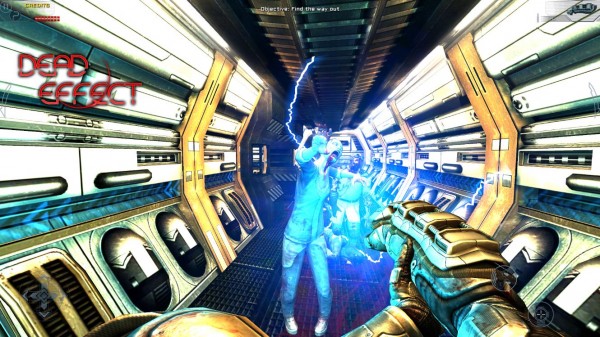 There’s over 5 hours of gameplay to shoot your way through, finding different weapons along the way. Weapons and armour is upgradeable for your character and you are also given the special ability to slow down time, this will prove to be quite useful when you’re going up against the bigger enemies. Shoot, smash and blast your way through horrific hordes and try your best to uncover the mysteries of the ship, the ESS Meridian, as you wander around observing the interesting environment. The game is available today for all suitable iOS devices (iPhone, iPad, iPod Touch) and it’s launch price is $3.99. Check out the trailer for Dead Effect just below and head to the App Store to pick it up today!