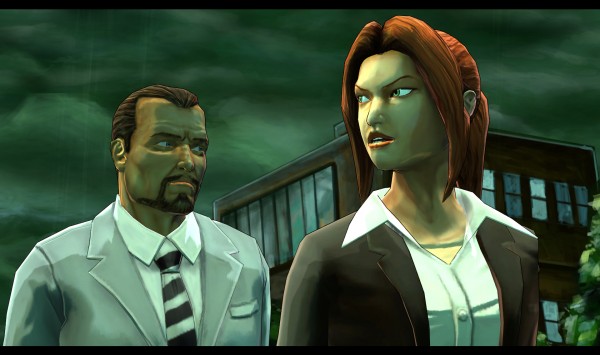 Cognition: An Erica Reed Thriller is celebrating the release of Episode 4: The Cain Killer by releasing all of Season One on Steam! After being successfully Greenlit, the team at Phoenix Online Studios has made Season One available for purchase on Steam with a special 25% discount. As an added bonus, those who have purchased the first three episodes separately on other platforms will also receive a Steam key for that episode and an extra discount for the rest of Season One. Phoenix Online Studios will be working with distributors in the coming days to provide those buyers with Steam keys.

Cognition: An Erica Reed Thriller follows the story of FBI Special Agent Erica Reed who has the uncanny ability to see visions of crimes that happened in the past. Season One is composed of four episodes: The Hangman, The Wise Monkey, The Oracle, and The Cain Killer. It runs on Windows and Mac PCs. All of Season One can be purchased on Steam for $29.99, before the discount. The 25% off promotion ends September 26th, 2013.