Zen Studios are best known for their pinball titles, but have been stepping into other genres as of late with their most recent title CastleStorm. There all new game KickBeat, which has been in development for over 3 years for the PS Vita will now be releasing on both the Vita and PS3 on September 3rd. To add to the excitement, the game will be available as part of the cross buy promotion, meaning if you buy it for either console you can play it on both! KickBeat is a merging of the rhythm and fighting game genre and the result of a question asked by Neil Sorens, the Creative Director of Zen Studios:

“What would happen if we took a beat matching game, replaced the abstract cues like bars, arrows, and button icons with kung fu fight scenes, and set it all to incredibly intense music?” 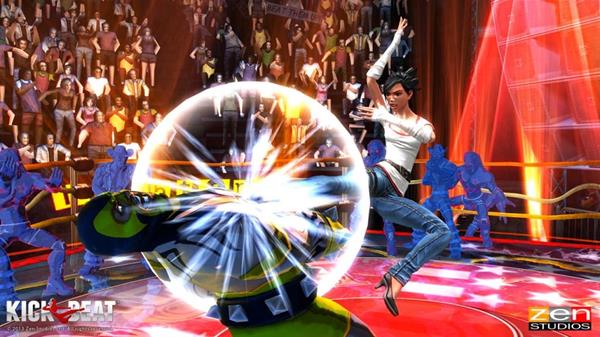 To tie in with the announcement, a factsheet has been released detailing all the cool features KickBeat has to offer players. 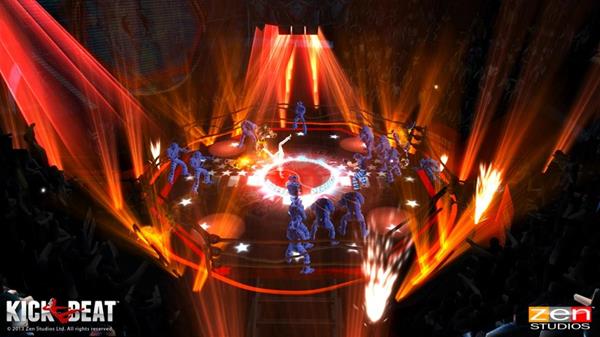 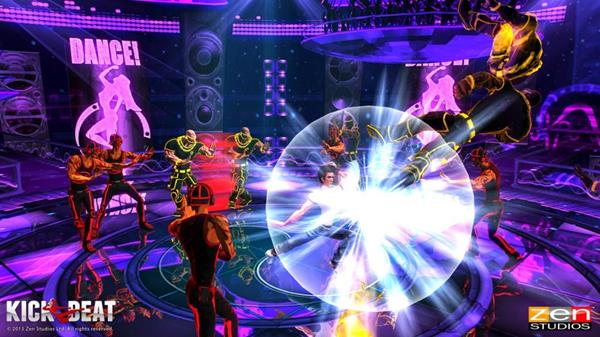 Zen Studios recently played KickBeat live on their Twitch channel, so head there if your hungry to see more of the game and the embedded trailer below hasn’t quenced your thirst for rhythm kung fu action. 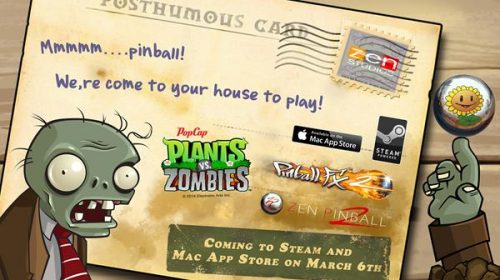