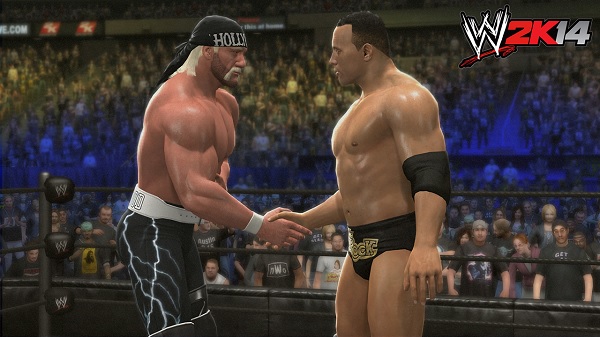 WWE 2K14 is the latest installment of the long running wrestling franchise and the first title in the series to be published by 2K Sports. The game will be released for PlayStation 3 and Xbox 360 on October 29th in North America and November 1st in Europe.