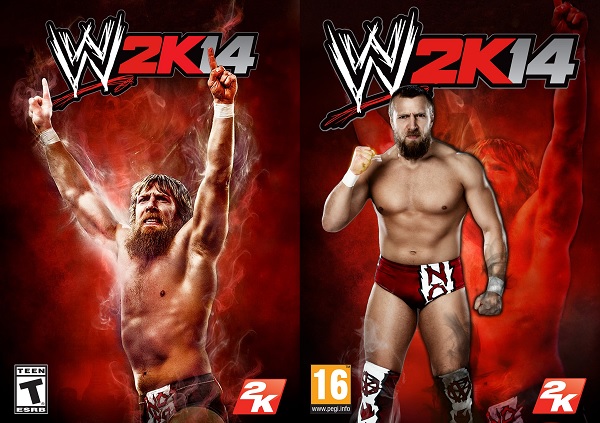 Today 2K Sports revealed that they have selected the alternate cover art that will be packaged with WWE 2K14 when it is released later this year on October 29th in North America and November 1st everywhere else. 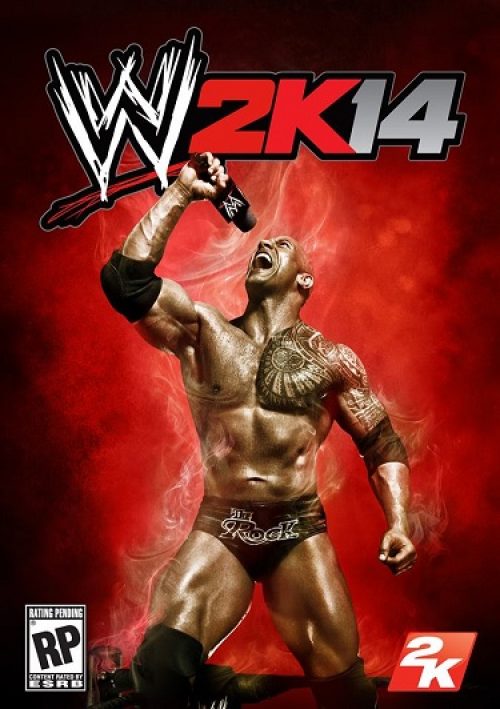 Your First Dose of WWE 2K15 DLC is Out Now; Full Pack Detailed