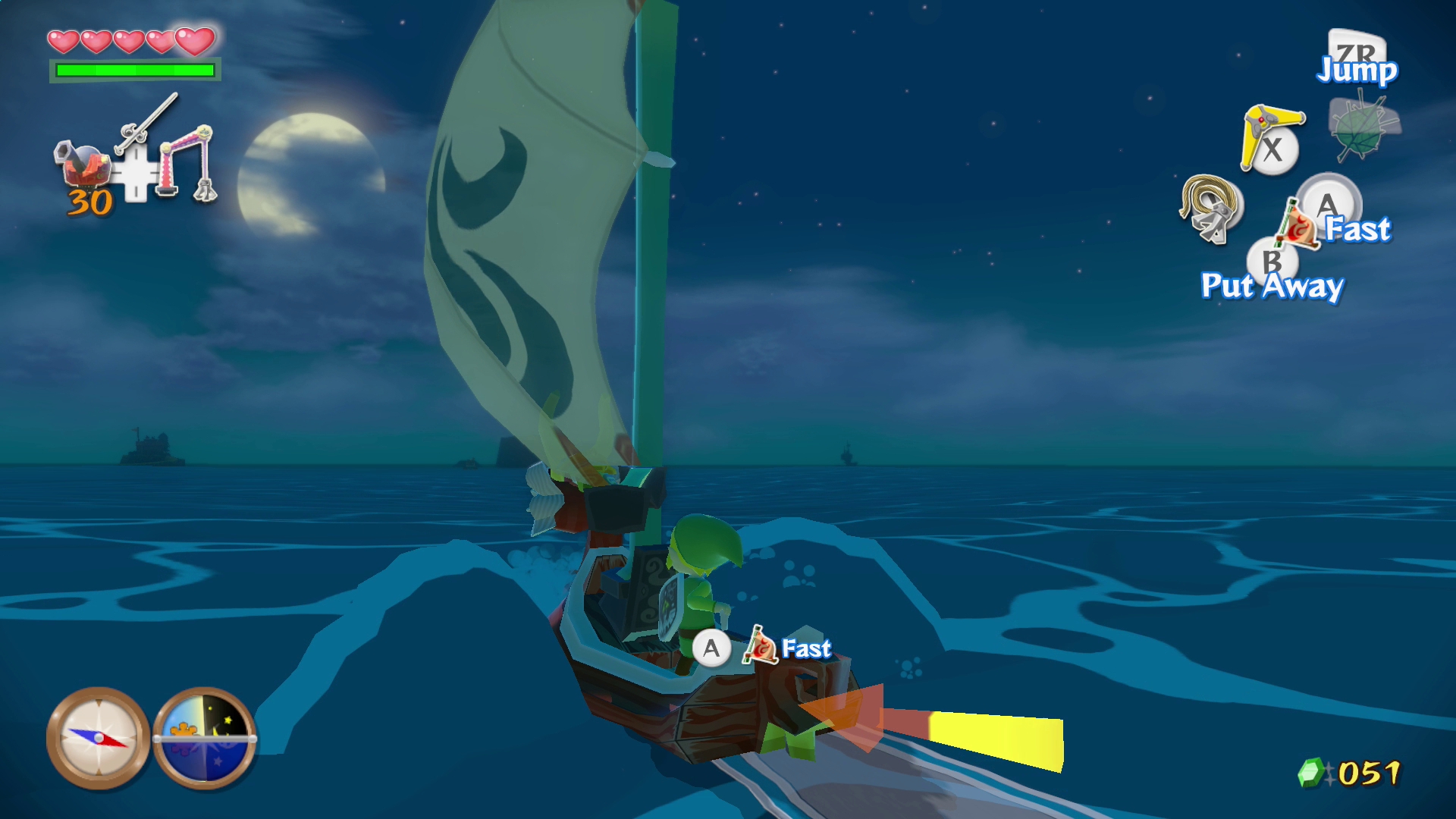 The Legend of Zelda: The Wind Waker HD will be releasing on the Wii U this October in most territories and while this is largely the same game that released back in 2003 to mostly positive reception, a number of enhancements have been made to make the adventure a more pleasant and better designed experience. Some of these changes are obvious just by looking at the game but there are also some smaller improvements that help streamline alot of the issues people had with the original such as sailing and the infamous Triforce fetch quest. All these changes have been detailed below.

Are these changes enough to get you to re-buy this Zelda classic ? Let us know in the comments below and check out our preview of the game from the show floor at PAX Australia.

What If Ganondorf Was Actually The Good Guy?

Legend of Zelda: Windwaker HD coming to Wii U