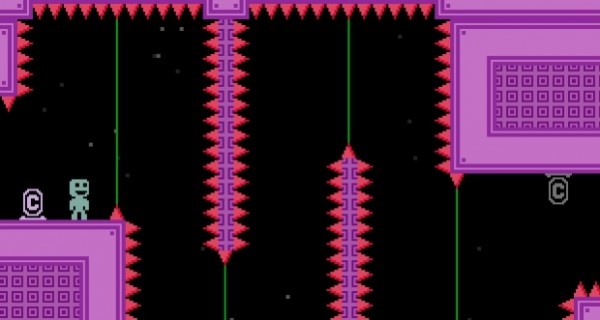 From developer Terry Cavanagh, the brilliant and increasingly challenging gravity changing platformer, VVVVVV, will be coming to the PS Vita. VVVVVV was first released for PC in January of 2010. Almost two years later it was released for the 3DS eShop.

This information was announced by Sony at PAX Prime, yet, no specific release date has been confirmed, though its great news to know that it’s on its way though. This will be a wonderful addition to the PS Vita family, along with many others. If you haven’t had the chance to play VVVVVV yet, I recommend you do so. You can purchase it from their site for PC here.

Humble Indie Bundle 3 breaks $500k in under a day