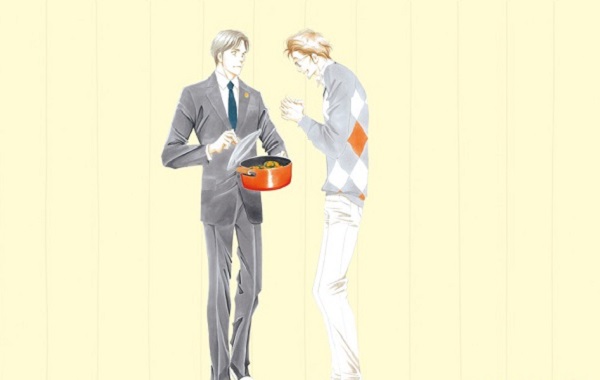 Cooking, Lawyers and Shonen-Ai manga… Now that I have your attention, let me tell you about this Shonen-Ai manga on a cooking lawyer that will be released next year by Vertical Publishers.

The manga titled Kino Nani Tabeta (or What Did You Eat Yesterday) is a Seinen manga created by Fumi Yoshinaga; the manga centres around the life of Shiro Kakei as he attempts to cook gourmet style food every day with his free spirited hair stylist boyfriend Kenji Yabuki. Kino Nani is an ongoing series currently published by Kodansha in Weekly Morning Magazine; there are currently 4 volumes in publication.

Vertical announced that they obtained the license for the manga during their panel at the anime convention Otakon, which ran last weekend. They plan on releasing the first volume of the manga in March 2014 however you can get the Japanese versions by checking out the Kino Nani section of the Weekly Morning website. Vertical also publish the Aku no Hana manga as well as works by Osamu Tezuka. 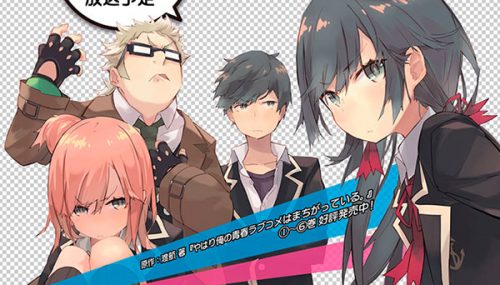