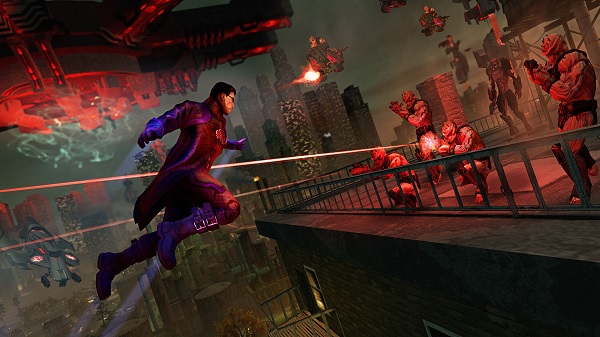 If you aren’t excited for the upcoming release of Saints Row IV, then Deep Silver has a very large infographic for you to check out, and if you still happen to be uninterested in the game, then prepare to be left in the dust as everyone else takes what is likely to be the most zany open world game this year.

The full infographic can be seen below, but beware that it is quite large since it goes over the numerous additions that have been made to the game, including the number of super powers and customization options that Volition has placed in the game which is set to be released on August 20th.