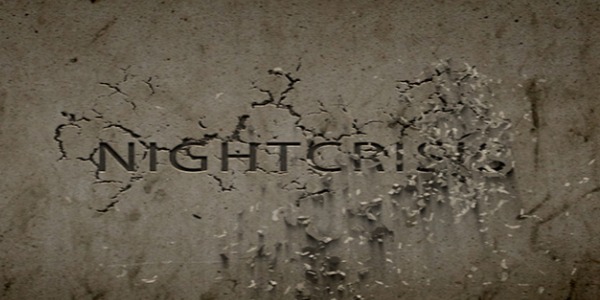 Night Crisis is a constantly changing, ever evolving FPS horror MMO. Altered Planet Studio has mentioned that they want it to “feel like battlefield with a horror theme.” It has  modern military setting with a bit of the future mixed in. You’ll be able to attack and defend many different structures with your friends, or from others players, AI, militia, and creatures. It was also announced there the game is going to include “world events” that you can work together to defeat, and complete. The graphics for this game are wonderful and it seems to have a lot of potential. You can follow the development of this game, and the release of the beta on its IndieDB page here. 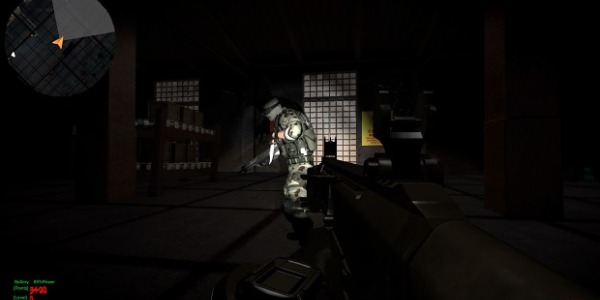 The beta of Night Crisis is being released September 2nd, 2013. It is intended to be released on PC, Mac, Linux, and web on that day. Prepare yourselves, let the war begin.