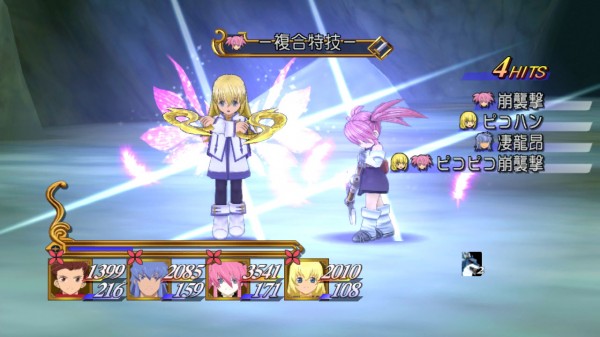 These costumes can be unlocked by playing through the game a second time or will be immediately unlocked if you have save files from either Tales of Xillia 1, the review of which you can read here, or Tales of Xillia 2 which has yet to be released in the West by Namco Bandai but is on its way.