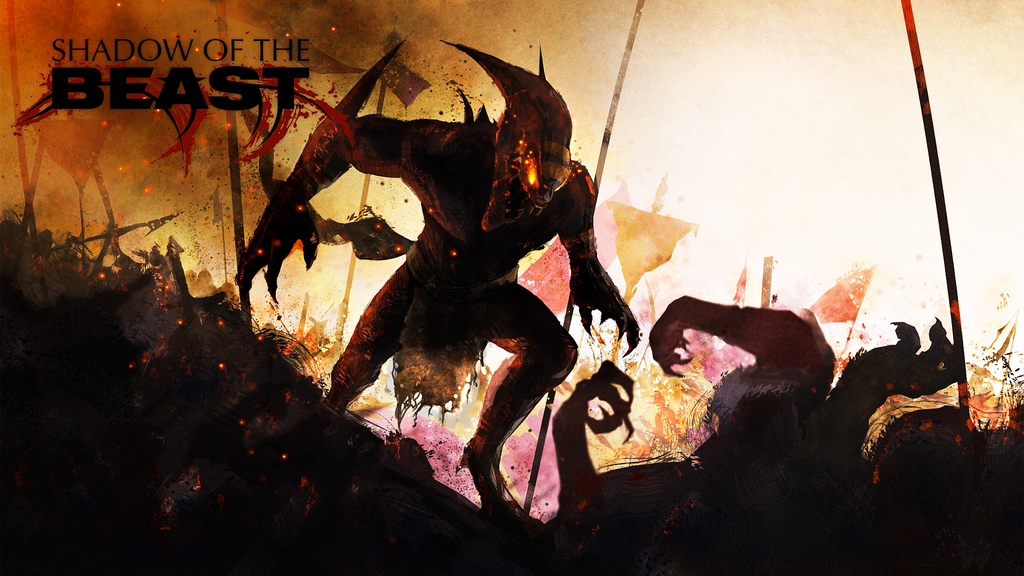 Amongst the news revealed at the Playstation Gamescom 2013, came the announcement of a PS4 exclusive reimaging of Shadow of the Beast. The game will be developed by Heavy Spectrum who promises a game that “captures the essence” of the original, released nearly 25 years ago on the Commodore Amiga.

For us, and for me specifically, playing it conjured a world of mysteries, something that went beyond what was shown on the screen, a world where my imagination had cause to soar! Even when not playing, I couldn’t help but wonder about the strange creatures and places I had seen, and ponder what further details would reveal themselves the next time I would play. 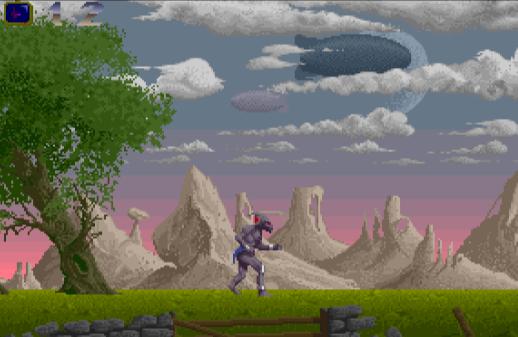 Time makes fools of us all…

Now it’s our turn to build this game, we are excited to use the power of PlayStation 4 to create a Shadow of the Beast that can bring gamers that rare type of evocative experience that we enjoyed as a kids playing the original game. We want to create a magical combination of unique combat and gameplay to enthral you as a player, with a mystical world that can engage you as a person. Our vision of Karamoon is filled with beauty, brutality and mystery, whilst allowing you as the player an opportunity to try and piece together what happened to make it and its denizens the way they are. We think it’s going to be really exciting to see the new experiences Sony’s support of indie development will bring, and we are humbled to be bringing our innovation to this game.

No information has been revealed regarding how soon after PS4 launch Shadow of the Beast will be released. Keep your eyes on the site, and the official site, as more information is revealed. Check out the trailer below and see the difference 25 years can make. It’s a lot.