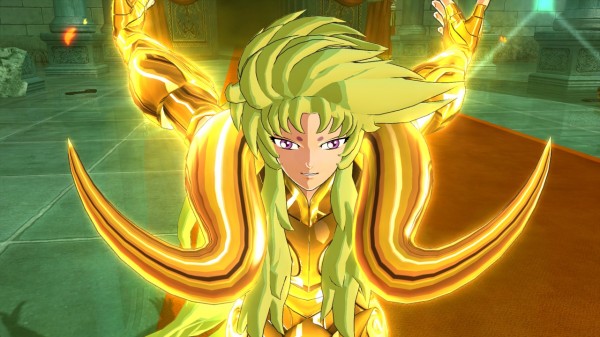 Today Namco Bandai has revealed when fans of the Saint Seiya franchise can pick up the game, and that happens to be November 26th. Launch copies of the game in Mexico, Brazil and elsewhere in Latin America will include the Gold Saint Aries Shion DLC character which can be seen in the screenshots below.