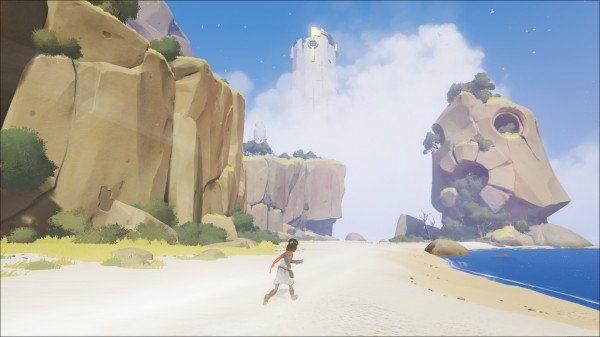 Sony have just released a trailer for a newly announced PlayStation 4 title by the name of RIME, developed Tequila Works the team behind Dead Light. The trailer which can be seen below showcases what gamers can expect from RIME once they get their hands on it.

The game itself appears to be a lovely cross between ICO and Legend of Zelda: The Wind Waker, with the protagonist journeying through an island surrounded by the wide open sea climbing to the top of the mountain.

You can check out RIME for yourself in the trailer below. The game is slated for exclusive release on the PlayStation 4. Stay tuned for more news on RIME as it surfaces. 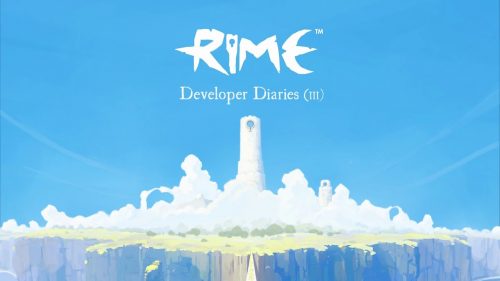 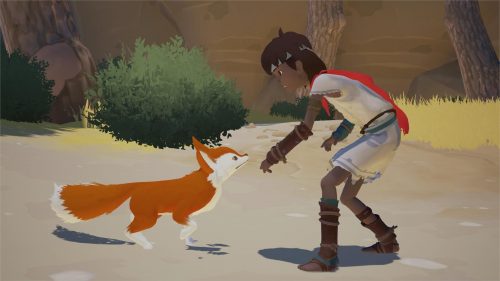