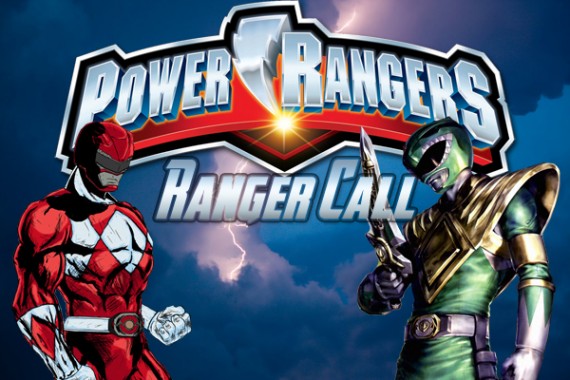 20 years ago, a show by the name of Mighty Morphin’ Power Rangers blasted onto our television line-up, featuring five teenagers who would tackle evil on a daily basis. As the years passed, we as fans grew up and moved on, but the series continued, evolving in different ways to retain an ageless charm that has ultimately resulted in a hardcore fan following. Ranger Call is a celebration of the phenomenon, where Dustin Spencer and Andrew Day come together to speak about their memories and discuss the many tropes that the show offered throughout its many incarnations. 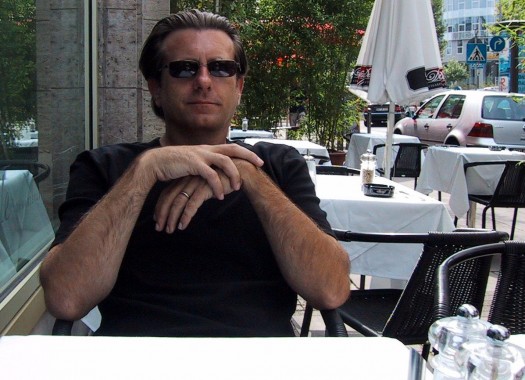 This week on Ranger Call, its our debut episode and what better way to open up the show than with the man that performed the most memorable music for the show, including the stellar opening theme, “We Need A Hero”, and “Fight!” (Among countless others). Ron Wasserman has come on board to speak about his time with the show, as well as his current career and thoughts of the state of the brand today.  It is one jam-packed hour of entertainment with quite a recap of a career, so tune in and POWER UP!

For more information about Ron Wasserman’s current work and career, check out: