“It’s Morphin’ Time!” Was that the battle cry of your childhood? Did you and your friends argue over who would have to be the blue ranger? Was Tommy the most bad-ass hero ever? If you answered yes to any of those questions then we have some ridiculously exciting news for you!

Power Rangers always makes a huge appearance at Comic Con, with the latest series always being featured, as well as all of the new collectables, toys and various other nerdy goodies that come from the show being up for grabs. This year is the 20th anniversary of the “Five teenagers with attitude” and as such, Saban Brands and Nickelodeon (Or is it just called Nick now?) have brought some really cool news to the con. 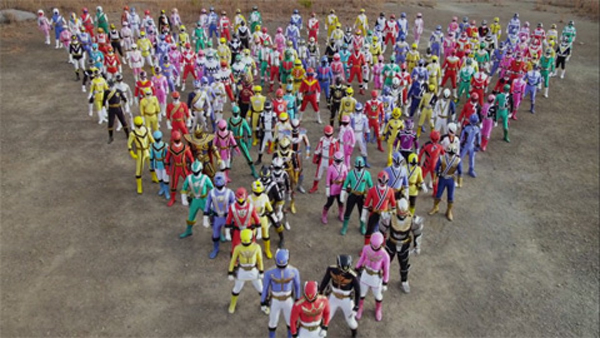 Footage from the original Japanese version of the ‘Mega War’

Got your interest piqued? How about if I also told you that in celebration of the 20th anniversary, there will also be a special edition Power Rangers box set released. Power Rangers Legacy: The First 20 Years will be a limited run of 2000 and will feature every single episode of Power Rangers to date on 98 DVDs. That is 270 hours of brightly coloured hero awesomeness! 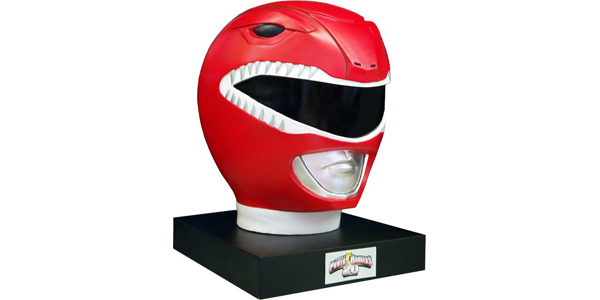 Lastly, but not least, the Mighty Morphin Power Rangers will be making their triumphant return as a complete team for the first time since 1997. “The Further Adventures of the Mighty Morphin Power Rangers” is a comic book series from publisher Papercutz. Each issue of the ongoing series will act as a “Lost Episode” for the series, building more on the characters and their adventures. The first volume of the series will take place before the Green Ranger is introduced to the team, and from that point the sky’s the limit. 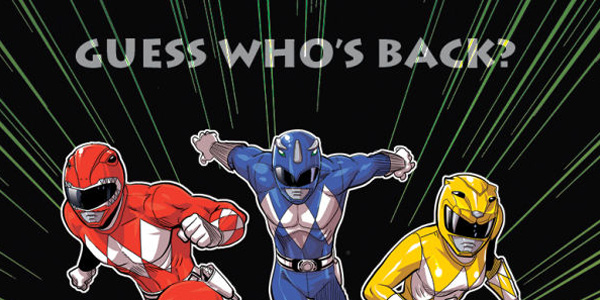 So, is that enough Power Rangers news for you? Do you suddenly have nostalgic memories of poor acting, giant monster battles? I know I sure do (well, nostalgic is a bit of a strong word… Power Rangers has never really stopped being part of my life). Let us know what you think about power rangers, and the future of the series below. If you are greedy and still need some MORE Power Rangers stuff, don’t forget that the Power Rangers Megaforce game from Namco Bandai for 3DS is just around the corner.

Don’t forget that for all the Power Rangers news, and all the news out of San Diego Comic Con, be sure to stay tuned to Capsule Computers.

The SpongeBob Movie: Sponge Out of Water Trailer Released 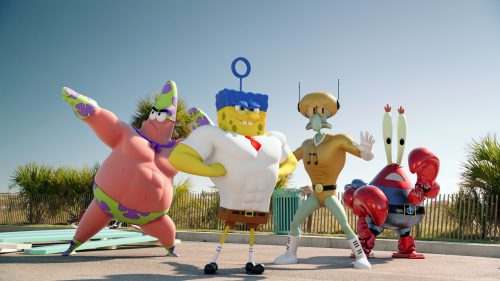 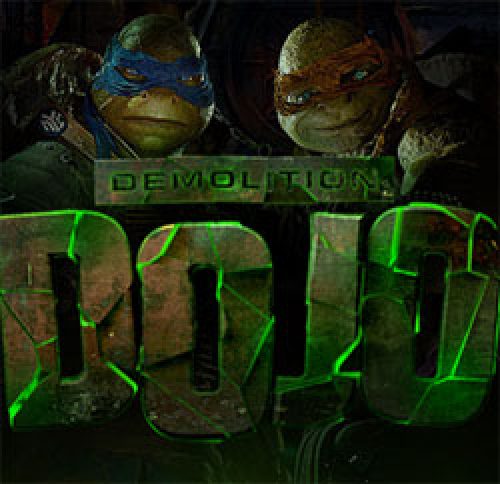