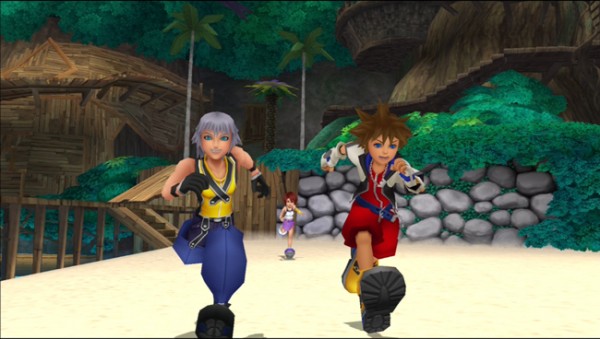 Be sure to check out the trailer and let us know what you think in the comments section below.