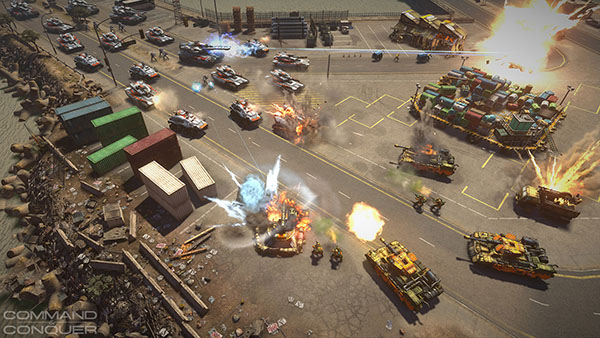 The upcoming free-to-play Command & Conquer (previously known as C&C: Generals 2) has a new developer diary detailing an old GLA favourite, the Bomb Truck, repurposed as the Nuke Truck. The video titled as Beyond the Battle Part 2 looks at the concept design, art production and final product of the unit.

The new take on C&C by EA Games sees a return to the series roots such as base building and resource collection whilst fielding large armies. The game features the European Union, Global Liberation Army and Asian Pacific Alliance factions.

You can check out the video below and beta application are now open.