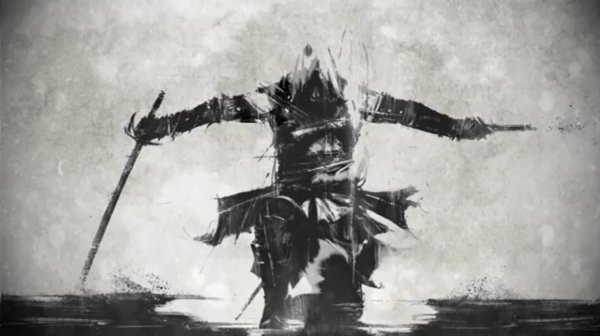 At their Gamescom press conference some new gameplay footage was shown off for the game as you can see in the video below. Not only that, but they have also released a brand new live-action promotional trailer called ‘DEFY’, likely because assassins defy the law and kill as they please.

You can check out both videos below for your viewing pleasure. Assassin’s Creed IV: Black Flag is slated for release on Xbox 360, PlayStation 3 and Wii U on October 31st, 2013.