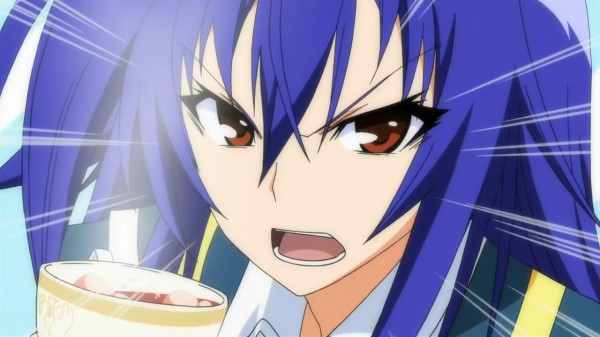 If you were hoping to pick up English dubbed version of Medaka Box later this month when it came out on Blu-ray or DVD then you may want to rethink your plans. Sentai Filmworks has announced that they are delaying the release from August 27th to September 24th.

Also delayed is their release of the newly dubbed version of Nyan Koi! which would have been released on September 24th. Now the release is set for the end of the year on December 31st. For those who don’t know, Nyan Koi! was originally released with only English subtitles back in 2010 and has since been given an English dub.