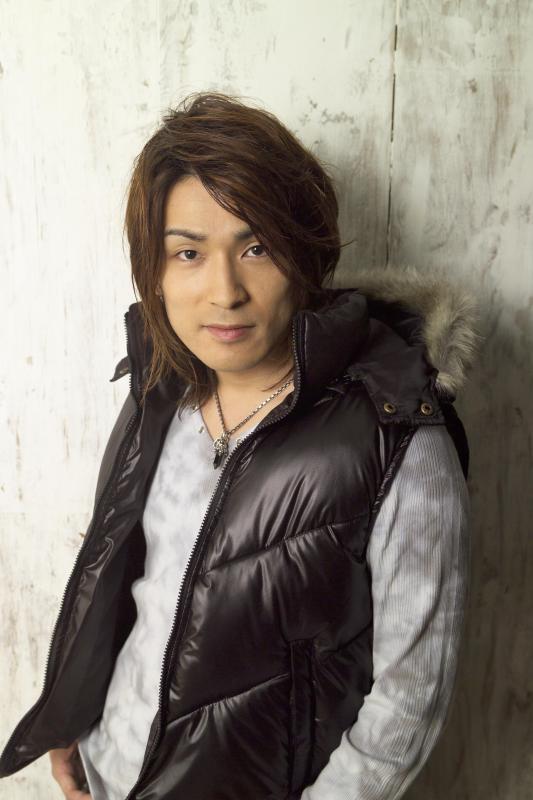 Here at Capsule Computers we were lucky enough to get the chance to interview acclaimed seiyuu Masakazu Morita before the rush of SMASH! 2013 kicked off. Morita is well known for having voiced characters such as Ichigo Kurosaki (Bleach), Barnaby Brooks Jr. (Tiger and Bunny) and Tidus (Final Fantasy X), just to name a few. I asked Morita about the voice acting world and his experiences as a famous voice actor.

Question 1: You’re probably most well known for playing Ichigo in Bleach, it’s such a huge franchise the world over, not just in Japan. How does it feel to be a part of such a large franchise, such a crucial part, playing the lead character?

Morita: Not just Bleach, but also in Final Fantasy X and Tiger and Bunny, the characters that I’ve played seem to be really well accepted worldwide and I’m happy for that. But at the same time it’s kind of a strange feeling. We have something called an ‘extremely full train’ in Tokyo. The fact that I will ride this extremely full train, be shaken by the velocity of the train, go to a small studio, stand in front of a mic and that it’s actually watched and heard worldwide, that is an extremely strange kind of feeling to me. However, having said that, to be involved in these worldwide popular series, it’s a happy thing, I’m honoured and I actually feel quite lucky. So I feel like I need to continue participating, to continue introducing these popular series and to make a great series. 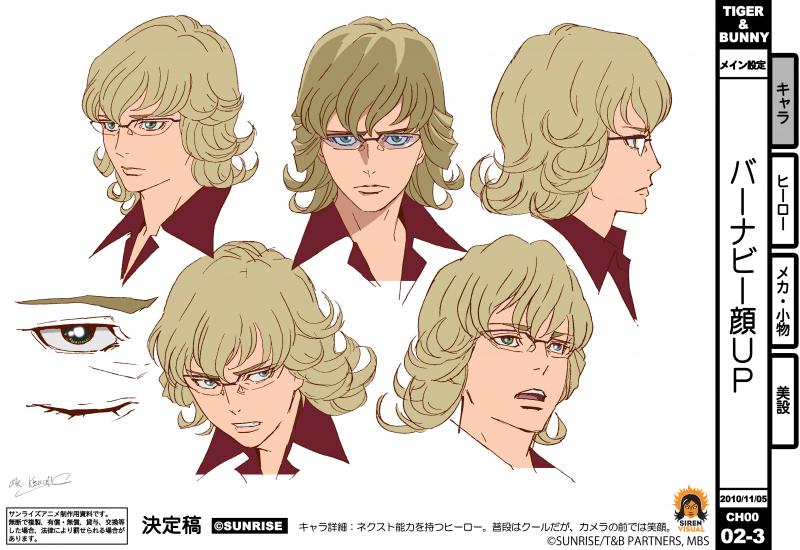 The many faces of Barnaby Brooks Jr.

Question 2: You’ve voiced so many different characters in different series and each of them has their own unique personality and their own vocal style. Is there a particular character you enjoy voicing more than the others?

Morita: To me in particular Final Fantasy X Tidus is very special to me and there is no doubt that he is the most outstanding, most special character to me. However, because he’s so special, if we remove him who I found fun is, I’m not quite sure if he’s popular out here in the Western society, but there was a series called Bakuman and I really enjoyed playing Hirumaru Kazuya in that particular series. He’s kind of a strange person, a very strange person, and he’s very hard to take a grasp of every single time I do his roles. He sometimes has a high voice, sometimes has a low voice, sometimes he’s really depressed, pretty much like an unemployed person. As an actor, to me he’s a very entertaining person to enact.

Question 3: With Tidus being a character from a video game, was it a different experience to record lines for him as opposed to dubbing over an anime?

Morita: Yeah, in game voicing, not so much in the case of Final Fantasy X but more so when we create games now. We have a method called nukitori, which means that instead of everyone doing the voices all together, we pull one character out and we continue recording for that one character first. So what that means is that you’ll be in the studio pretty much by yourself for about six to seven hours recording and speaking. So in that sense, it’s a pretty stressing kind of work. When you’re recording, you don’t actually have someone that you’re talking to, so you have to continue imagining what they’re feeling, what they’re saying. So, not only is it physically demanding, but it’s also kind of mentally and emotionally demanding. However, on the other hand, when with anime voice acting, if you are a regular, you do voice acting once a week. For example if your doing one season, that’s thirteen episodes, two seasons, that’s twenty six episodes. It’s a long period. So, in order to keep your character the same for that whole entire period, for sometimes one or two years, or in the case of Bleach seven and a half years, it’s extremely difficult in that sense. To keep them the same. 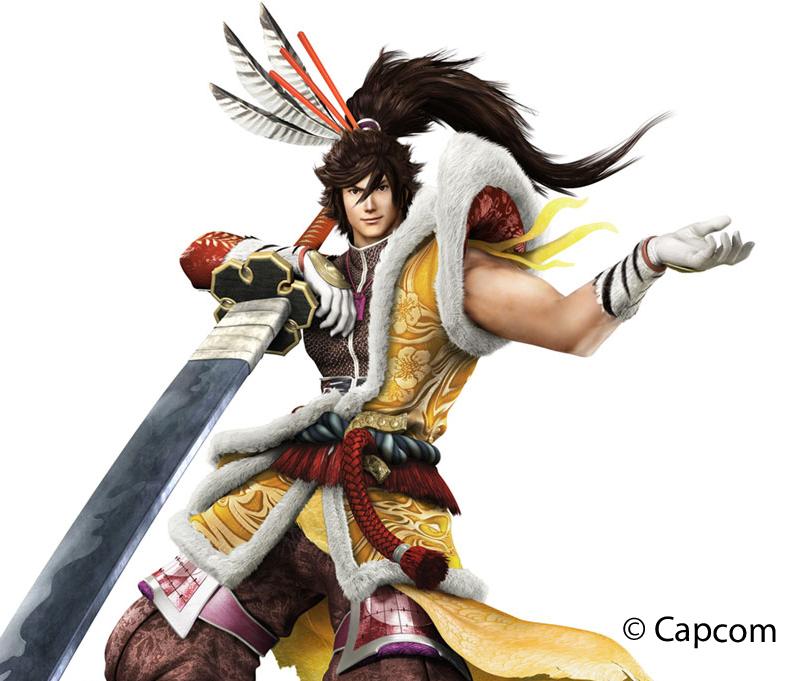 Question 4: Being there different styles to voice recording over the different genres, is there anything that you in particular do to get into character?

Morita: So I think what you’re talking about here is in terms of creating the character. However, I’m not a shinigami, nor am I a bushi (samurai), nor am I a fighter, I’m just a normal person. So in terms of becoming that character I don’t think there’s really something I do. For example if we do talk about Ichigo, we have Ichigo and we have Morita, they are not the same thing. However, if you look at Ichigo as a person, there has to be something, some similarity between me and that character and I look for that similarity and then that’s how I make the character. For example, if it was between me and Ichigo, I believe his feelings, his strong feelings towards his mother and his family are very similar to me. So I used that as the catalyst to making the character Ichigo Kurosaki. 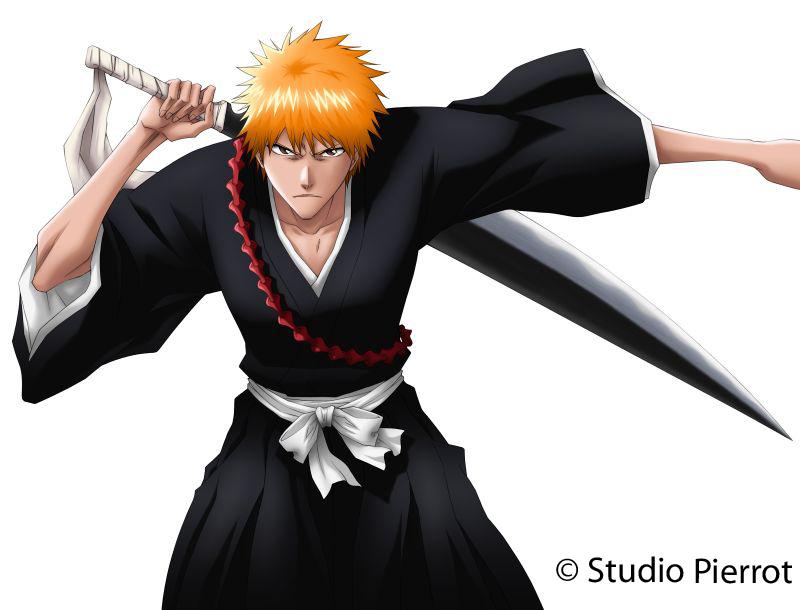 Question 5: Out of all the different characters that you’ve done, talking about connecting and sensing their own motivations, was there a character that you found comfortable with, easier to connect with?

Morita: Yeah so, if we’re talking about now, probably the voice that I’m most used to creating, the character I’m most used to creating is Ichigo. Pretty much every week I would play the role of Ichigo as a regular and that continued on for seven and a half years. So in terms of that it’s that Ichigo is probably the character that is part of me now.

Question 6: Out of every show you’ve done, every game, is there a particular experience or moent that has stood out for you above the rest?

Morita: So this is a story from back in Final Fantasy X days and pretty much Final Fantasy X was the very first voice acting role I’ve ever received. So when I stood in front of the mic, I actually didn’t know what the voice acting world was like or the rules or etiquettes of voice acting. So if the mic is here [in front of me], I would have the paper out here [to the side] with all my lines and that is how I am recording. Behind me would be all the other staff, like the mixers of the voices and the staff. One day the staff said, “Morita-san, your paper,” and I actually thought what that meant was “do you actually have your lines on you?” So I swung my paper around and said, “Yeah, I’ve got it here.” However, what “paper” meant was actually jargon in the voice acting world for the noise the paper makes on the mic. So pretty much at that moment when I swung my paper around and said, “I’ve got it here,” the whole staff burst into laughter. To me that’s probably the most memorable moment, or accident, or embarrassing moment in my career. 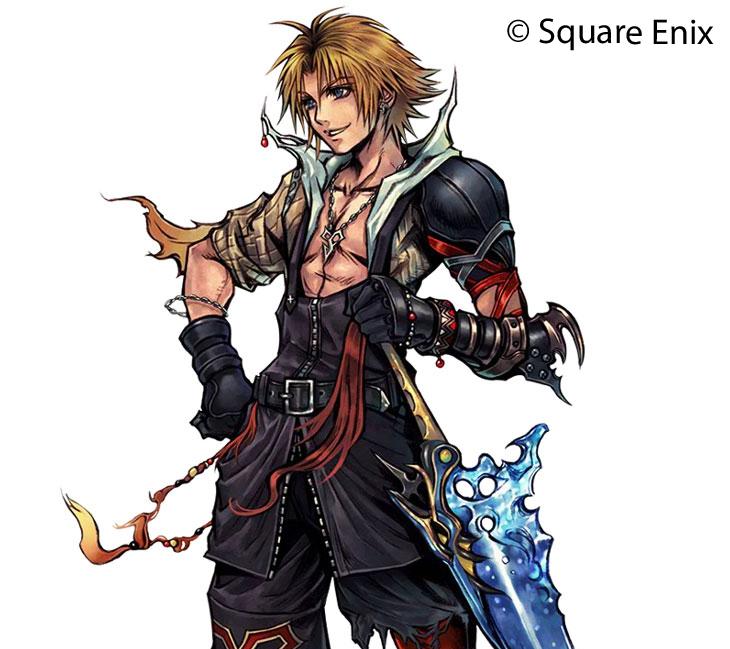 I would like to thank Masakazu Morita for taking the time to answer my questions. Especially for allowing the interview to continue for one extra question and revealing one of his most memorable moments. For more on Morita, check out his SMASH! panel.