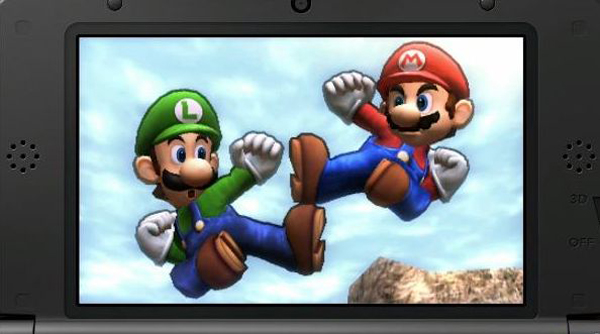 During tonight’s Nintendo Direct Presentation, the latest addition to the growing roster of characters for the upcoming Super Smash Bros Wii U and Super Smash Bros 3DS was announced, and it was none other than Luigi.

Luigi’s addition comes as no surprise to anyone, as he has been present in all previous games, as well as 2013 being Nintendo‘s “Year of Luigi.” Regardless, it is still good to see Mario’s green-wearing lanky brother getting some love. 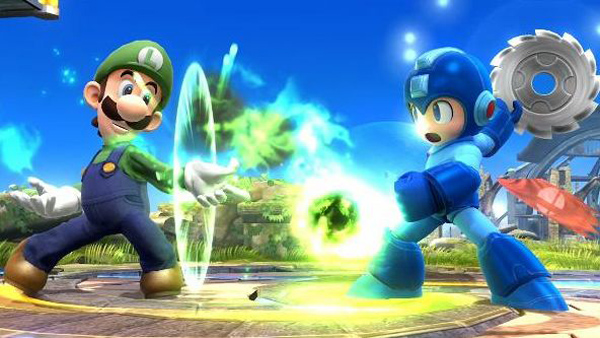 So are you excited for Luigi to be the latest challenger to appear, or would you rather him slink back off to his mansion? Let us know in the comments below, and as always stay tuned to Capsule Computers for all the Smash Bros news as it becomes available.