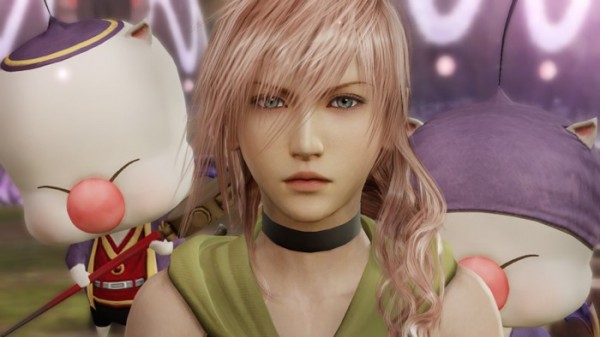 Today Square Enix has release the first part in what will be a three part developer diary series of videos, called “Inside the Square” for Lightning Returns: Final Fantasy XIII. This first video is narrated by Lightning’s voice actress, Ali Hillis, gives viewers a glimpse at the First Product Development Team and also features commentary from Square Enix’s Visual Works teams.

The video can be seen below and as for the game itself, Lightning Returns: Final Fantasy XIII is set to be released on the Xbox 360 and PlayStation 3 in North America on February 11th of next year and February 14th in Europe.