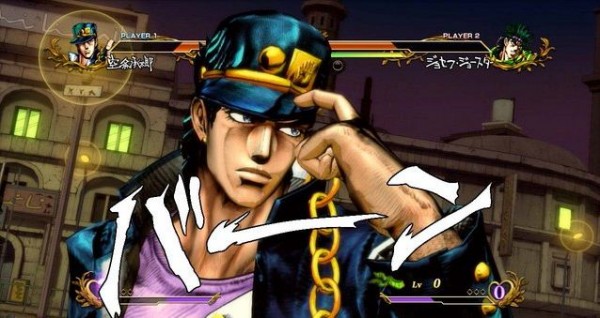 The flow of JoJo’s Bizarre Adventure: All Star Battle videos and information never seems to stop and while we’re getting less of it the more the weeks go on we’re still getting little nuggets of goodness here and there. This week Namco Bandai Games have begun streaming two small yet action-packed commercials for the game, they don’t show much and what they do show is what we’ve already seen before, but they’re still cool none the less. It was only just announced by Namco Bandai Games that consumers have already placed more than 500,000 pre-orders for the game. 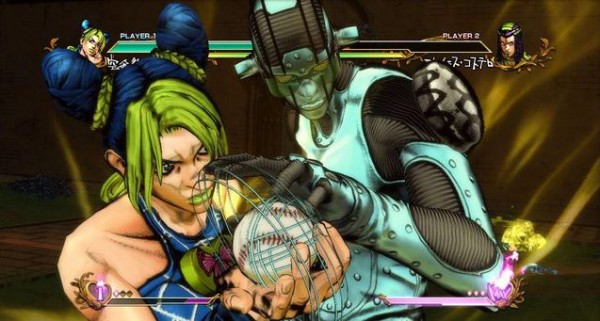 It is going to be developed by CyberConnect 2, much like a great deal of other anime games, and will feature characters from every single generation of JoJo. Copies are set for shipping on the 29th of August of this year and will be released on the PS3. Alongside some first-day DLC, that will come with the first batch of copies, which unlock the character Yoshikage Kira, there will also be a pack called the Gold Experience Box which is set to contain a whole bunch of incredible goodies which you can see by clicking on the link above.  Go ahead and check out the two commercials for the game below and start getting excited because it’s going to be a wild ride!