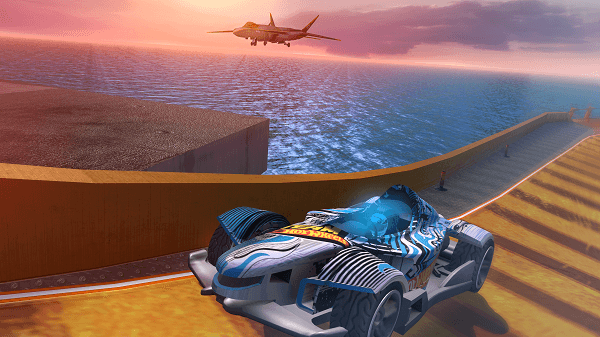 Remember Hot Wheels? Those little collectable toy cars that came in the small blue packets, well they’re still around and popular as ever it seems. In an announcement today Warner Bros. Interactive Entertainment and Mattel, Inc. have entered into an agreement for the global distribution of the upcoming video game, Hot Wheels World’s Best Driver.

The racing game promises high speed and crazy stunts, with all sorts of crazy ramps and loops. There will be 24 customisable vehicles to race with, including classic designs like the Ripper, the Twin Mill, the Boneshaker and the special edition Hot Wheels Camaro. Players can race in over 70 events that take place across the world in special Hot Wheels Training Facilities.

Interview with Kiloo Studios – Creators of Whack A Mole for iPhone