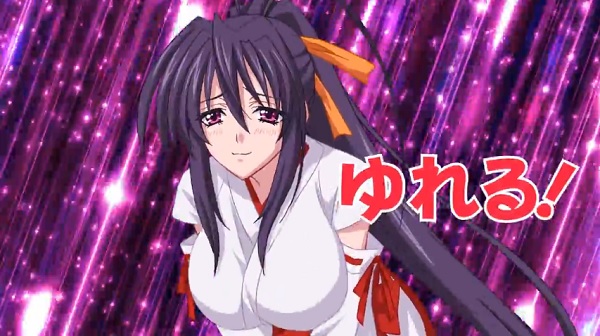 Today Kadokawa Games released the first trailer for High School DxD, though it really can’t be called a game trailer by any means since it really doesn’t show off any actual gameplay footage. Instead it has plenty of what fans of the series, such as myself, like, a look at all of the female characters and their jiggling.

Currently announced only for Japan, and likely to stay there, the High School DxD 3DS game will be released on November 28th and is going to be a game that features a turn based battle system alongside a visual novel storyline. No details about whether it will be an original storyline or will follow the story from the anime/light novels have been revealed at this time. 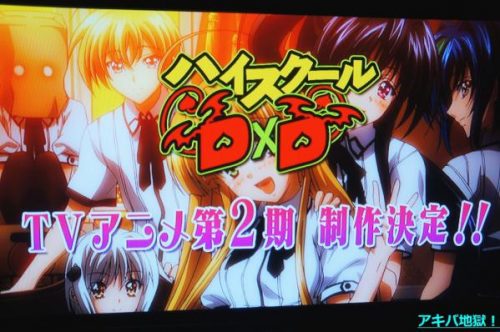