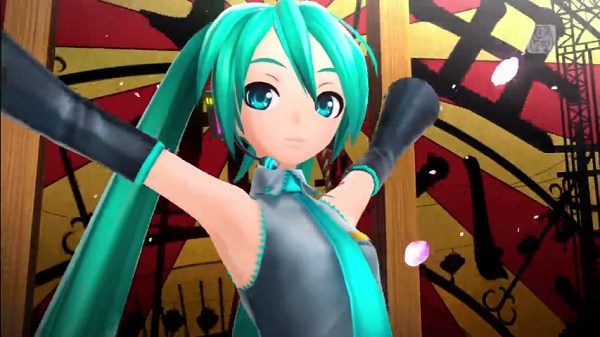 Today Sega of America has released a new trailer for Hatsune Miku: Project DIVA F and, while it is an English trailer, all of the singing has been kept in Japanese of course. The trailer, which can be seen below, features the song “Senbonzakura” by Kurousa-P and “Meleancholic” by Junky, sung by Hatsune Miku and Kagamine Rin respectively. Also there is a third song where Hatsune Miku, Megarine Luka, and Kaito all perform it, called “ACUTE” also by Kurousa-P.

For those who don’t know, Hatsune Miku: Project DIVA F is going to include 38 playable songs when it is released on August 27th in North America and will be the first ever Hatsune Miku title to be released in the West. 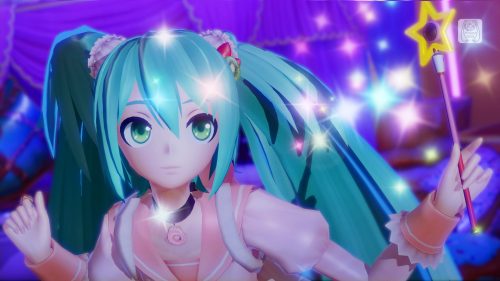