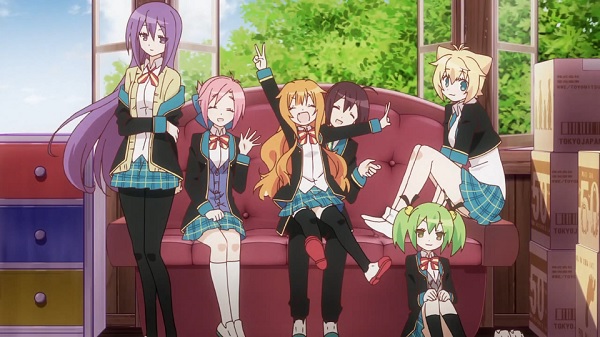 Today some rather pleasing news was announced for GJ-bu. Considered by many to be a sleeper moe hit from this past Winter season, GJ-bu ended in a manner that satisfied viewers, but also left things open for continuation and it just so happens that continuation has been announced.

NTV’s official website has revealed that a second anime season for GJ-bu has been announced and that more details will come soon. For those who don’t know, GJ-bu originally was a light novel series and it was only streamed on Crunchyroll when it was airing in Japan. Currently GJ-bu is unlicensed in the West.

Phantom Thief Roman trailer is Monkey Punch at his best