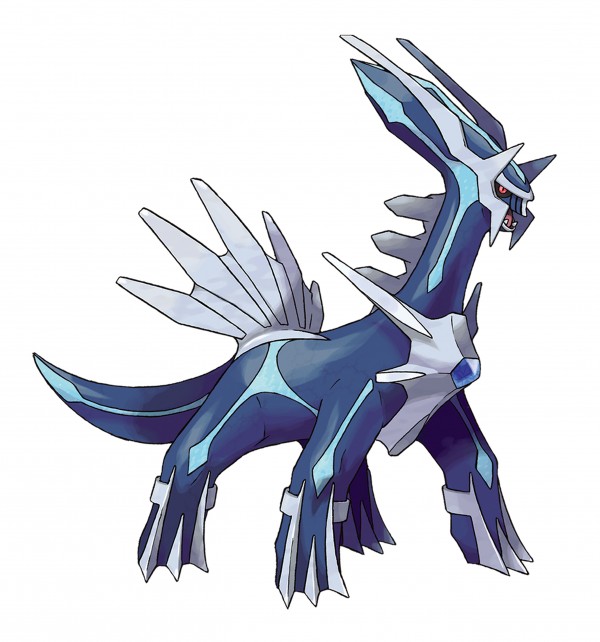 Gamers can snag a super rare level 100 Legendary ranked Shiny Dialga for Pokémon Black, Pokémon White, Pokémon Black 2, and Pokémon White 2 at EB Games in Australia and JB Hi-Fi in New Zealand til September 12. 2013. Then, players will be able to receive a Shiny Palkia from September 13th to 26th. Finally a Shiny Giratina is available from September 27th to October 11th. Players should be aware that they will need a Pokédex and less than 12 Wonder Cards.

This special event is part of Nintendo‘s countdown to the release of Pokémon X and Pokémon Y for Nintendo 3DS on October 12th, 2013. The games will be the first in the Pokémon series to be presented with true 3d graphics. 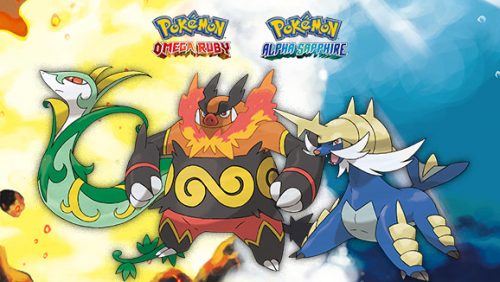