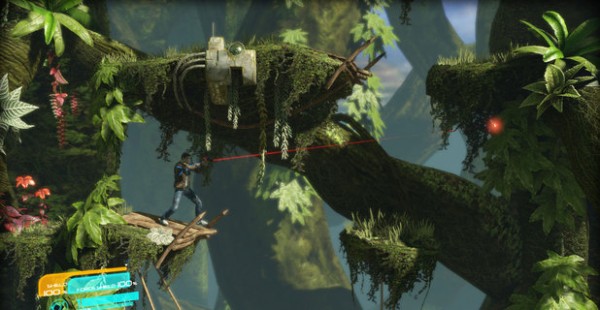 The remake of the game, Flashback.

Some of you out there may remember the name “Flashback“, some of you may even remember the game “Flashback” that was originally released in 1992, well this side-scrolling, puzzler is getting a remake that will go by the same name. Ubisoft has just released this story trailer which, although vague, does tell us just enough to get gamers excited but considering the main protagonist deals with the effects of amnesia and must power through rediscovery I think it’s quite a good fit. It’s a Sci-Fi game that revolves around an agent from the Bureau of Investigation that catches wind of an impending alien take-over of Earth and must now race to stop their plans of conquering the planet. 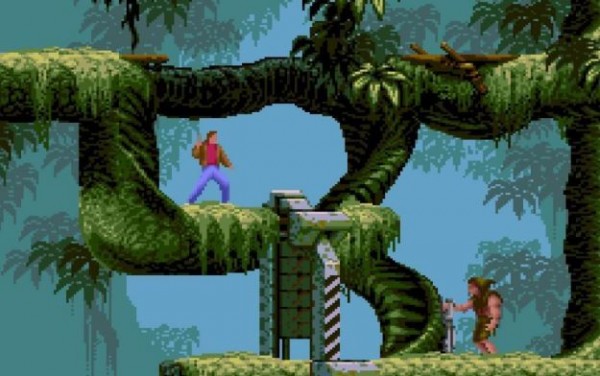 The remake will be developed by the game’s original creator, Paul Cuisset, with the only difference being it’s incredibly improves gameplay, graphics, sound and the fact that it will be published by Ubisoft. The game is set for release on the Xbox Live Arcade on the 21st of August and it is slated for release on the Playstation Network sometime during the Spring of this year so stay tuned for that. For now we have the Flashback Story Trailer and hopefully that’ll keep you fans out there going until the game is released.