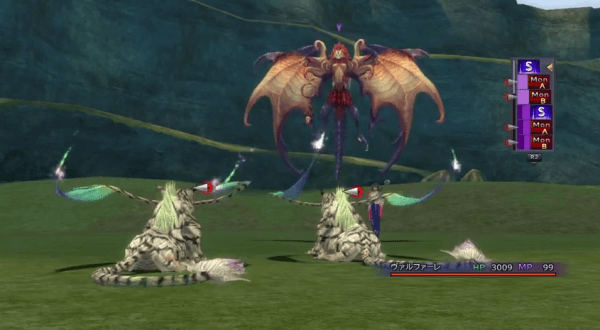 With Gamescom going on, loads of exciting news and videos have been released. Square  Enix has gotten into the action to get fans of the Final Fantasy X series excited for its upcoming HD remaster.

In the newest video, which you can see in the video player below this article, we get to see just how big a difference the move to remaster the classic RPGs will be. The first half of the video we see and hear gameplay and battle theme music from the original release of Final Fantasy X. About halfway through the video, though, the swap to HD is made and we’re treated to both the updated visuals and, notably, the reworked music.

Fans of the original games should definitely check out the video and see the differences for themselves. 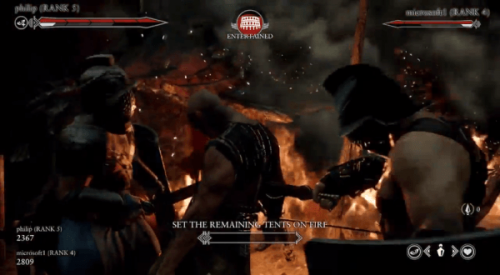