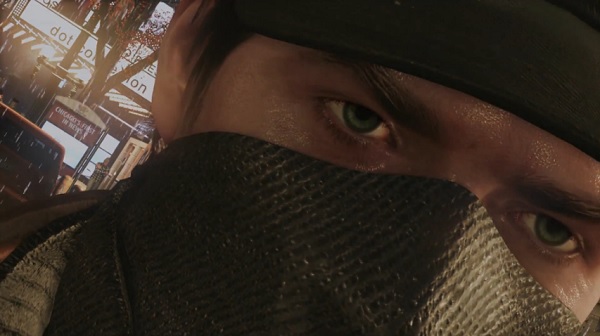 Today a new trailer was released for Ubisoft‘s upcoming open-world sandbox game Watch_Dogs. While this trailer does give us another glimpse at what makes Watch_Dogs special, including the ability to hack many of the things in the world as well as the game’s stunning graphics, it also shows how honored the company is with the amount of praise they have received.

The title was awarded and nominated for over ninety different awards during E3 this year and currently it is set to be released later this year on not only current generation consoles, but also next gen consoles and the PC as well.