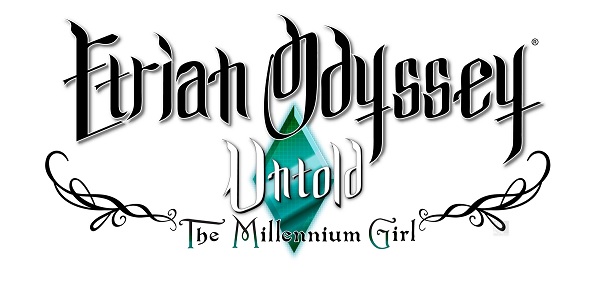 Today Atlus has announced what fans of Etrian Odyssey will be getting if they choose to pre-order Etrian Odyssey Untold: The Millennium Girl before it’s October 1st release date. Anyone who pre-orders the game will be given a box set which includes the game itself, a seven-track music CD that contains a live version of the game’s opening theme alongside other tracks.

Also included in this package is an art book containing character art, notes from the developers and comics. The “Etrian Untold, Unseen, Unheard” collection, as it is called, can be seen below and will be the same price as the normal game, $39.99. 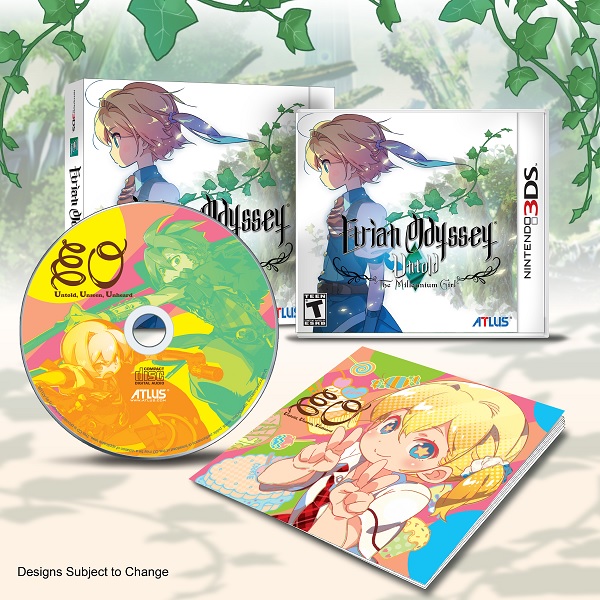