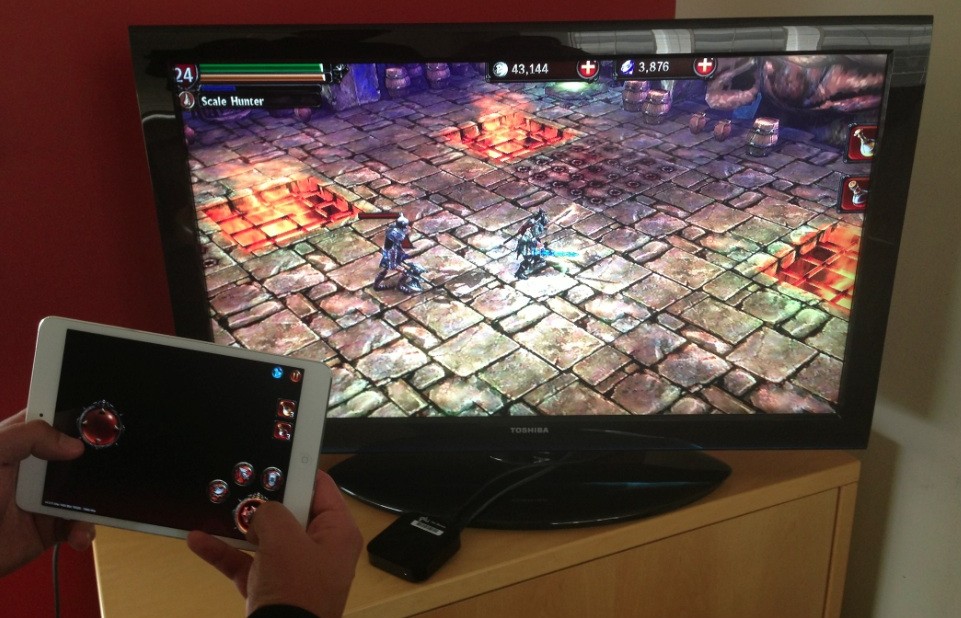 Not just for mirroring, AirPlay allows your iPad to become a controller!

You can download Eternity Warriors 2 here for FREE, and check out new screenshots from the updated version in the gallery below.