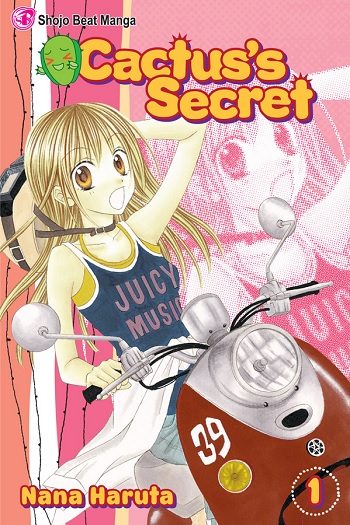 Today Viz Media has announced that they will be holding a “End of Summer” sale which will see literally all of their digital titles discounted. This means that all of the manga featured on Vizmanga as well as the ones available for download through the Viz Manga app on various smart phones and tablets have been discounted.

The sale kicked off today and will run until September 5th and during this time period, all of the manga will be discounted by 20%. This sale also includes all of the various digital manga releases between now and then, including some newly released titles such as Naruto Volume 62, Bakuman Volume 20, Red River Volume 19, and others and titles coming out next week such as Cactus’s Secret Volume 1, Magi Volume 1 and others.