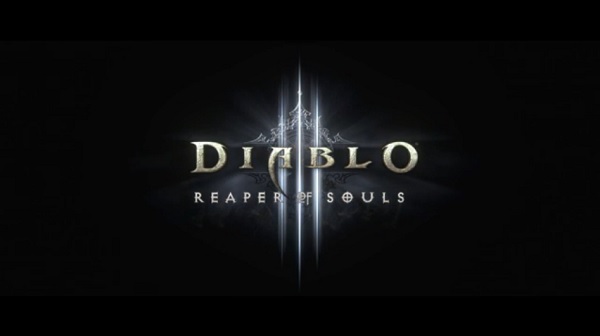 Today Blizzard has announced that they will be releasing a brand new expansion for Diablo III called Reaper of Souls. To go along with this announcement they have not only given us a cinematic trailer but also a gameplay teaser, both of which can be seen below.

As for what the expansion will offer, the level cap will be increased to 70, an enchantment tool, an account wide paragon system, “major” loot improvements and a new class called The Crusader will be included in the pack. No release date for the expansion has been announced as of yet and there is no word about whether or not it will make it to the console versions of the game.