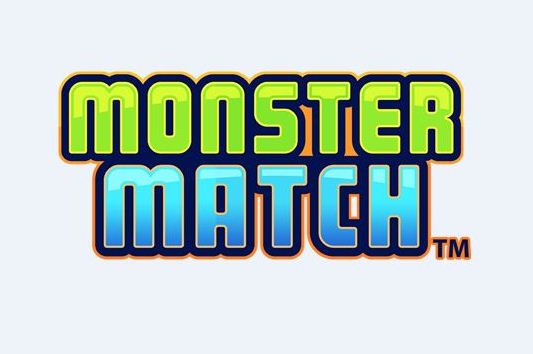 Monster Match Puzzle Adventure is a mobile game that was just released by DeNA and was developed by the company’s San Francisco-based game studio. It is a game that mixes both the puzzle and adventure genres to make a game unlike a great deal of others that have been released. It is a game where players are given a monster, or team of monsters, they are to fight other monsters and, once a battle is finished, are able to capture and train those monsters but this isn’t your normal monster-raising game, not one bit. Players will use puzzles to power up their monsters to help in the battle, players can create and battle with different teams of monsters that can be placed strategically to heighten their strength and power. Between that and the power-ups you get from completing puzzles, this game seems fairly high-octane for what it is. 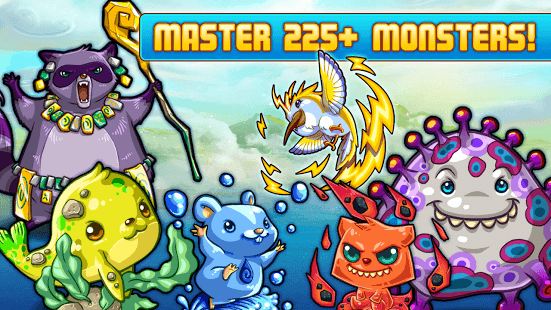 Roger Royce, product leader for Monster Match at DeNA had this to say about the game:

“Monster Match is a vibrant game that will appeal to fans of puzzle games and collectors who grew up playing games like Pokemon…We’re excited to bring this fun and entertaining experience to iPhone, iPad and iPod touch and Android. The game’s pick-up-and-play accessibility makes it fun for casual players, while deeper puzzle strategies and monster team management offer long-term depth for more engaged players.” 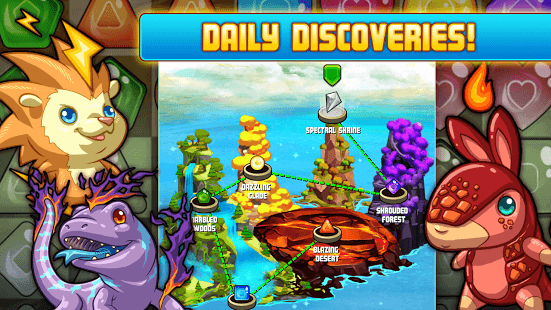 The game is now available, through the app store, for download on iPhone, iPad and iPod Touch. Android users can nab this game through Google Play too, so nobody misses out! You can find links for both the iOS and Android version on their official page here and don’t forget to keep your eye on the site for any and all new information and news that is released. There’s also a nice trailer for the game that you can see down below in our Featured Video section so go take a look at that too!