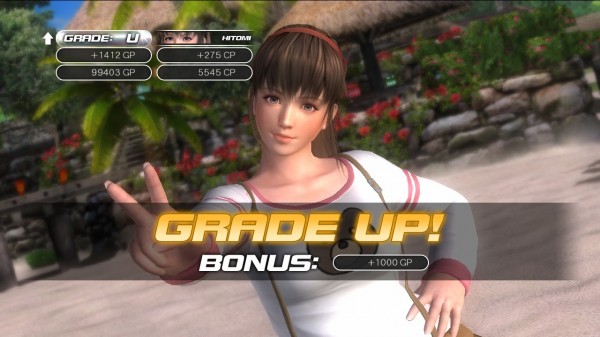 Another new feature for the game is GP, or Grade Points, which are earned by fighting and winning matches. The online mode has also been overhauled to add not only a 2-on-2 tag battle but also Bronze, Silver, Gold and Platinum Fighter ranks to give players a chance to reach new competitive levels of play. Also added is a Character Point system that shows how well versed in a character a player is, which will give gamers a glimpse at whether or not the player is using their strongest fighter. 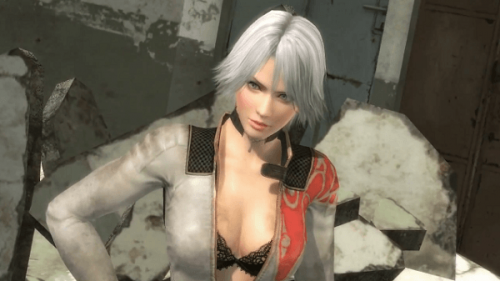