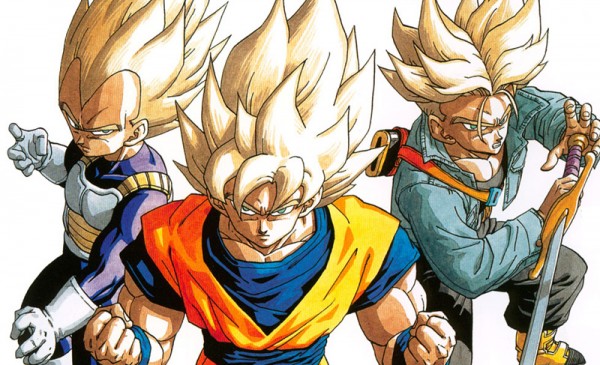 Here we are, we’re back again for another round of CC Comic Zone! This is the place where we come to talk about all things Comics, Manga, Graphic Novels and, pretty much, all illustrated media! Once again I’m Frank Inglese and this week I want to get into the nitty gritty of a topic that doesn’t essentially divide people but it does definitely get them thinking. This weeks article is called “They’re Our Only Hope” and what I want to talk about here are all those characters who snatch the spotlight and are the only ones who can ever seem to save the day. Like everything else there is both a good and a bad side to this “trope” and I’m here to sort it out.

Every single Comic, Manga and Graphic Novel has a main character, the protagonist, the hero, the one everybody relies on and that’s a good thing, that’s an extremely essential part of any story and it’s a staple for every tale but I feel like it is also something that gets taken overboard in many situations and you tend to only realise just how essential and powerful some characters are when they’re put in a situation where in which they will work along side other, less important, characters despite their role in their respective stories. 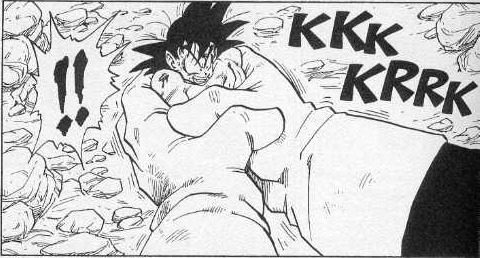 Let me put this in context for you all: Superman. The titular character of his own Comics and a world renown hero, he has every power you could ever want, he can fly, he has heat vision, he has freeze breath and essentially he can only be killed by one thing, a thing that is incredibly rare, so Superman is an unstoppable force of justice in the comic book world. Superman is given all these attributes because, within his own world, he is meant to be the best and that’s understandable but what happens when you slot him into something like The Justice League or even the recently released game Injustice: Gods Among us? While all these other characters are the very best in their own series’ who comes out on top when they’re all together? It’s Superman and unfortunately while the other heroes do what they can to save the day it’s really just a big waiting game, when will Superman turn up to save the day? 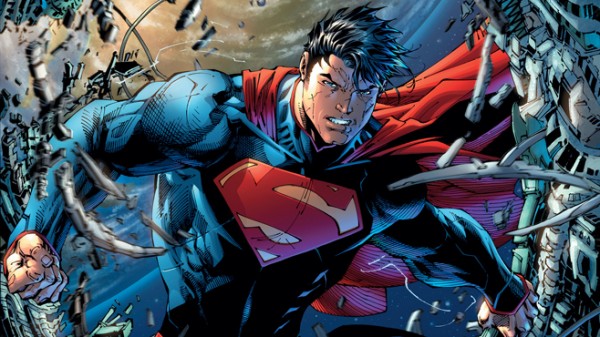 Don’t think for a second that my lack of interest in the world of DC Comics means I am going to be biased because my next example comes from a a series that is very close to my heart. The next series I want to talk about is Shonen Jump‘s Dragon Ball Z. We all know about Dragon Ball Z, we all know Goku, I think that Goku and Superman are extremely similar in that they’re the most powerful a character can ever be and that leaves no room for others to step in and take the spotlight, if anything I think Goku is even worse than Superman when it comes to this because at least the comic Superman is in is called Superman, it’s obvious he has to be the strongest, but Goku is from a Manga called Dragon Ball Z which means that there is room for others to step in and maybe save the day. Are you following me on this one? 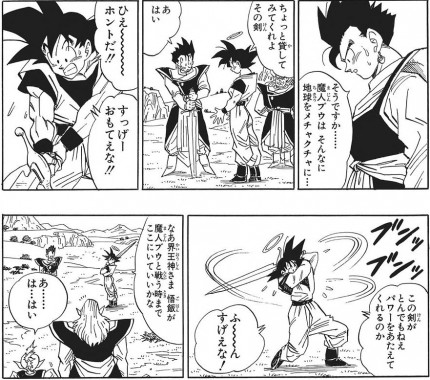 A recent conversation with a co-worker forced me to think this topic over. Goku has been revived so many times throughout the series and while we all loved it because our favourite, spikey-haired, hero was back it also makes us care less about every other character in the series. I’m going to skip through a lot of story but I’m going to assume that if you’re reading this you know all about DBZ. Gohan is Goku’s son and, after what happened in the Buu Saga of the series, he is infinitely more powerful than Goku, why didn’t Gohan then take on the lead role of the series? People still love Gohan, maybe just as much as Goku so it’s not like it was the choice of the audience, so why keep him around? Why not let someone else be the one to save the day? Yes I know what you’ll all say “but Frank, Gohan killed Cell”, yes, he did…while the ghost of his recently deceased father, Goku, allowed him to use his power through time and space or whatever reason they gave it. 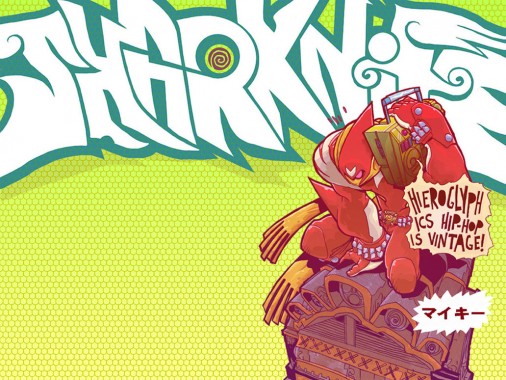 Now I want to flip the coin. The Graphic Novel, Sharknife, is a quirky, super sentai, style story that revolves around a boy who works at a Chinese Restaurant that, when he eats a special fortune cookie, turns into the mighty hero Sharknife. Within his own story Sharknife is the be all and end all, why is this? Because really there is only Sharknife and his mortal enemy OrcaSword, yes there are some minor characters that come and go but at the end of the day it’s just him and it’s just his enemy, there’s not a slew of other characters that could potentially do the job like there is in DBZ and in the Superman comics. This is where I find it works the best, because there literally is no other option, they’re is one hero and one villain and the only ones that can stop each other are…each other. 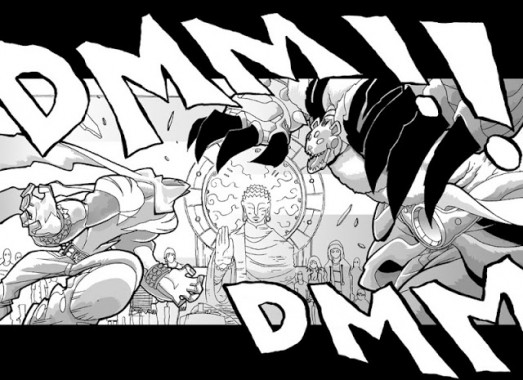 That’s not to say Sharknife is a better Comic than Superman is, nor is Superman better than Dragon Ball Z, it’s just the way that the series’ are planned. Some people enjoy it that way while some don’t and that’s fine because it’s all subjective anyway. It doesn’t mean I hate these titles, not at all, I just feel that some titles need to have have less emphasis on certain characters considering that, in this day and age, you’ll find that audiences tend to make the lesser characters their favourites because there’s so much of a cast, it’s just unfortunate to see that those characters don’t get enough time to shine. Let me know what you think about this in the comments section below, let me know if you think I’m wrong or would just like to talk things over in a little more depth, let’s start a discussion!