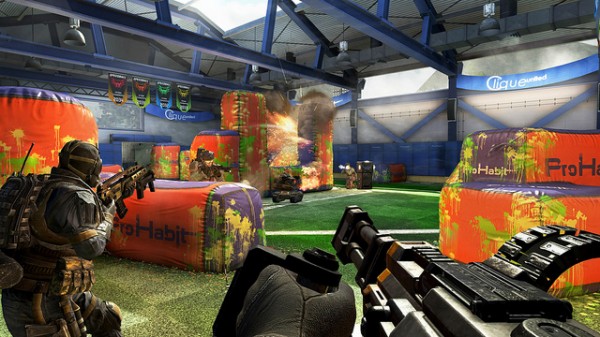 Call of Duty: Black Ops II fans who play the game on the Xbox 360 have already been able to play through the latest map pack DLC for a month, but now PC and PlayStation 3 gamers have the ability to purchase said DLC which includes four new multiplayer maps as well as a new zombie map called “Buried.”

The multiplayer maps added in this package include Cove, Detour, Rush (shown above) and Uplink. As for Buried, players will find themselves trapped in an abandoned mining town from the Old West as they fight against the undead residents who have risen to protect their resting place. Also, Activision is planning on releasing six new personalization packs: Glam, Coyote, Aqua, Pack-a-Punch, Breach, and Rogue, on the PC and PS3 on August 22nd. 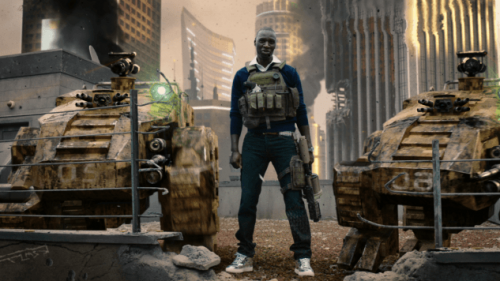