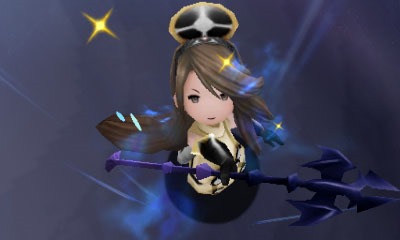 If you are looking forward to picking up Bravely Default: Flying Fairy in Europe then you may want to double check what the game is going to be called in your region. It has been listed by Nintendo of Europe that the game will instead be called Bravely Default: Where the Fairy Flies, which leaves it with some interesting initials.

Anyway, currently no exact release date has been announced for the Western release of the game except for sometime in 2014 in North America and sometime later this year in Europe. Currently it is unknown if this name change will also be applied to the North American version of Bravely Default: Flying Fairy.