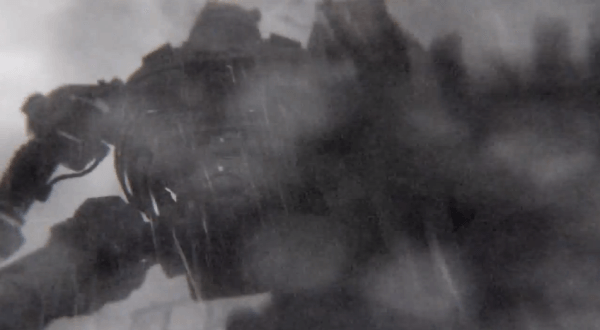 Activision, the publisher behind first-person shooter giant Call of Duty: Black Ops 2 and the rest of the franchise, released a new trailer today. Named “Origins”, the trailer gives a little bit of a teaser for things to come.

The trailer, which you can watch in the video player below this article, is fairly minimal, but we can deduce a few things from it. First of all, it appears to be showing off upcoming DLC content. It seems like a fair assumption given the Black Ops 2 name tied with it. It also shows four characters, one of which looks pretty similar to Reznov. Second, we get a quick sneak peak at a giant, massive robot. Is it driven by man or an artificial intelligence? Time will tell.

Could this be a twist on the ever-popular Zombie mode? Only time will tell, but one thing is for certain – Call of Duty has some interesting things yet to come. 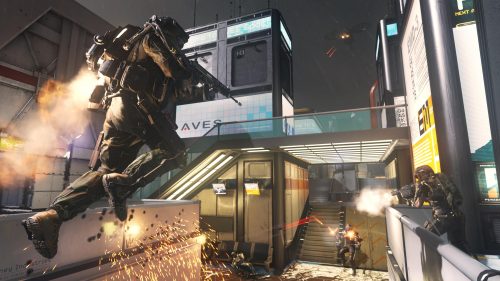