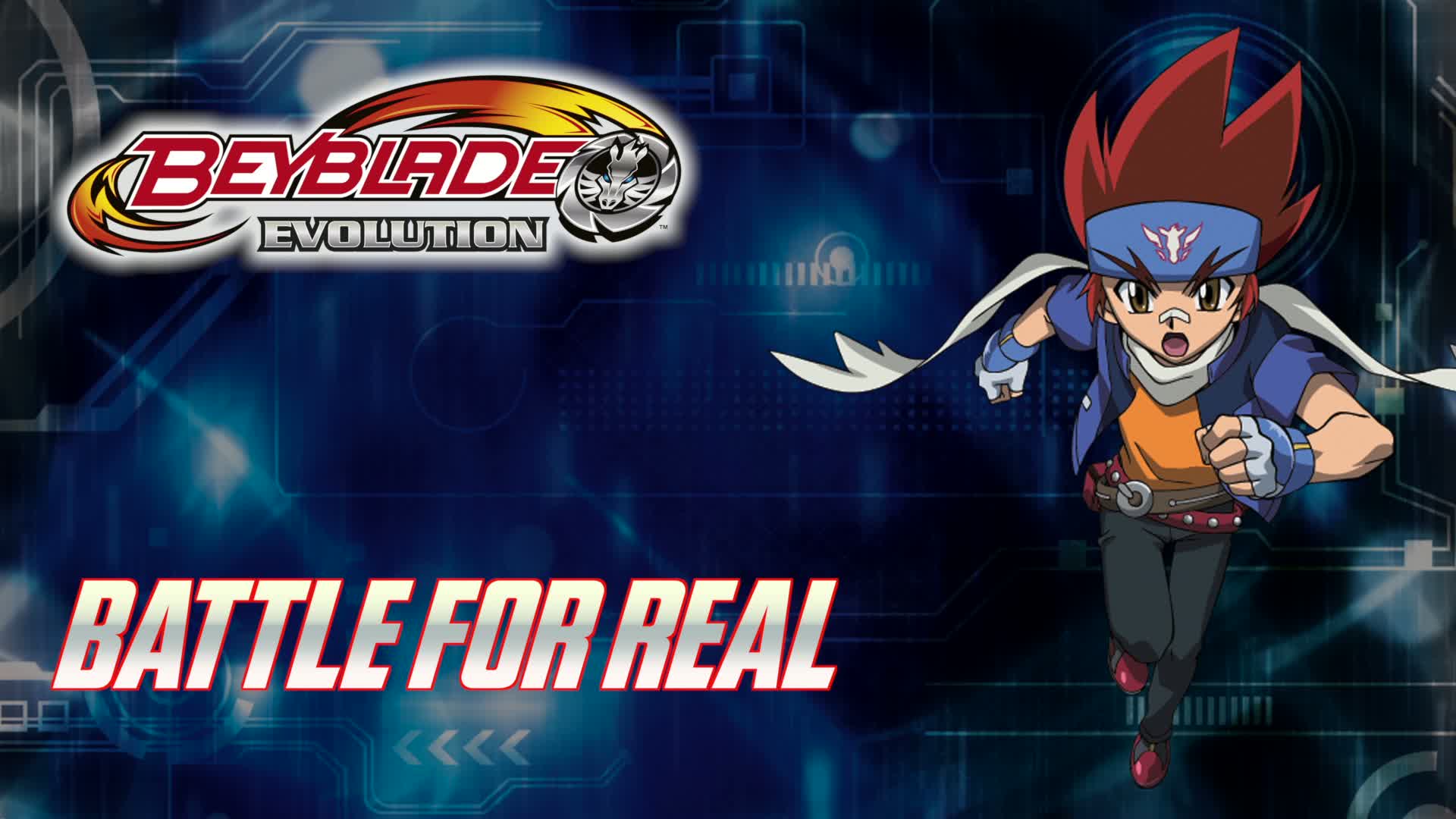 Beyblades were a huge thing back in the day with stores literally selling out of product within minutes of stocking it on the shelves. While the Beyblade phenomenon has slowed a little since then, the series continues to expand with new anime, toys and games. Beyblade Evolution will be launching on October 22nd exclusively for the Nintendo 3DS, and with that day fast approaching, an Official Website centering around the game has been launched to provide information, new screenshots and to be the place to hear about new announcements as they happen.

Developer Rising Star Games has made clever use of the 3DS’ AR functionality to bring the battle stadium and beyblades anywhere you place an AR card. To check out that awesome feature and more, take a look at the trailer for Beyblade: Evolution and let us know in the comments about your favourite Beyblade moment.