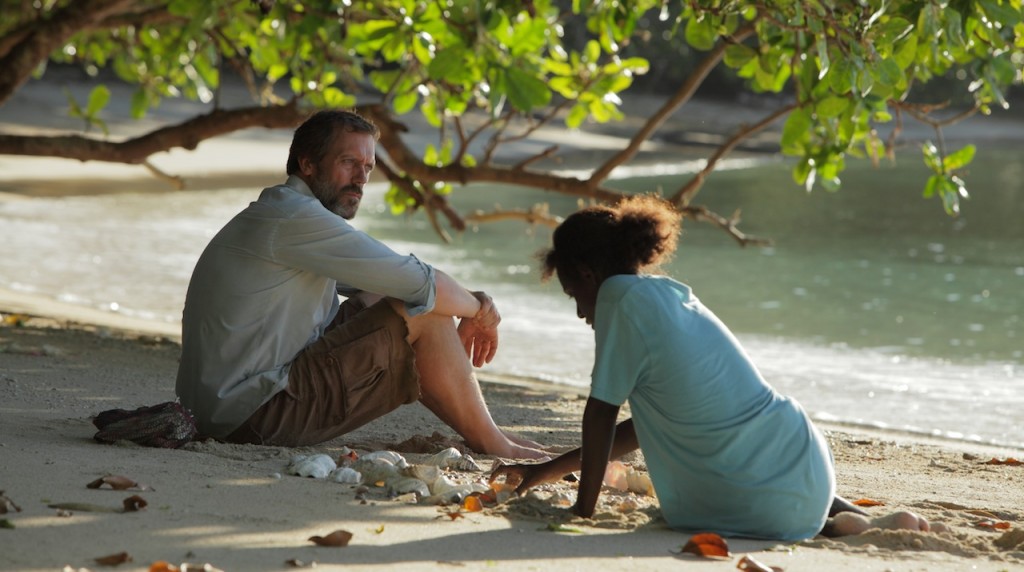 On November 7th, Paramount Pictures Australia will be releasing Mr. Pip – directed by Andrew Adamson (Shrek 2) and starring Hugh Laurie (House) – nationwide. Adamson‘s home country of New Zealand will get the film ahead of that date on October 3rd.

Directed, written and produced by Academy Award-nominated director Andrew Adamson (Shrek, Chronicles of Narnia), Mr. Pip is based on Lloyd Jones’ seminal novel (Mister Pip) which won the Commonwealth Writers’ Prize and was shortlisted for the Man Booker Prize.  The film was shot on location in Bougainville, Papua New Guinea and New Zealand. 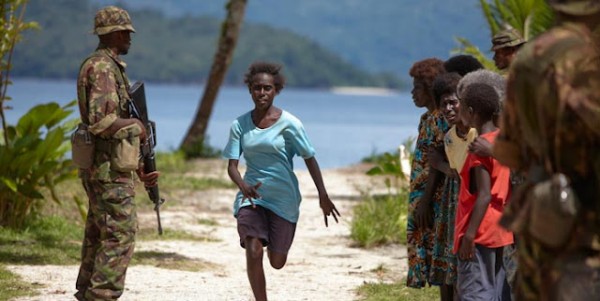 Set against the backdrop of civil war in Bougainville, Mr. Pip stars Hugh Laurie (House) as the enigmatic teacher Mr. Watts who reads to his pupils from Charles Dickens’  “Great Expectations”.  Matilda, a 14-year-old student played by newcomer Xzannjah, is transported by her imagination and the world of Dickens, becoming transfixed by the characters and Mr. Watts’ interpretation of the story.  The film also stars Healsville Joel, Eka Darville and Kerry Fox.

Mr. Pip is a wonderful tale of the imaginative power of story and reveals that on an island at war, fiction can have dangerous consequences.

You can view the first official Australian trailer for Mr. Pip embedded below.