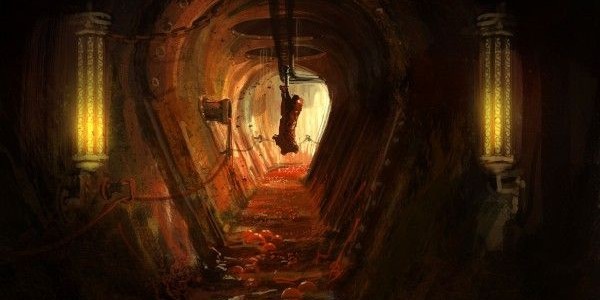 Frictional Games is coming up on the release date of their second instalment to the ‘Amnesia’ series, Amnesia: A Machine for Pigs. The game play will be very similar to the first instalment, Amnesia: The Dark Descent, although they have dropped many of the mechanics of the first game, they have changed and added many more to the mix also, It will still be played from a first person perspective.

The developers have stated that the core game play will remain the same as the game (the game is still horror based), however the level design is significantly different. The developers have also confirmed that the inventory function was also removed from the game, along with lamp oils and tender boxes.The game is going to feature many interlocked story lines, some in the present, and some even in the past. The game features beautiful visual work, and environmental designs, as well as another fantastic sound track, and brilliant ambient sound effects. 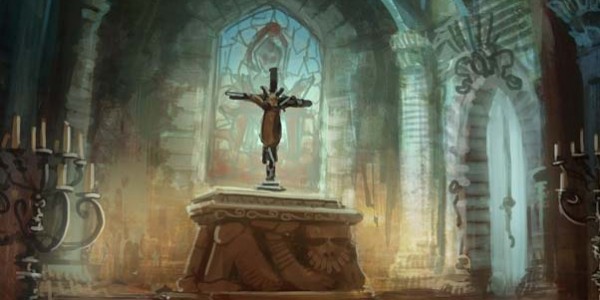 Frictional Games has pushed the release date back multiple times due to them changing the entire game. It was originally going to be released Halloween of 2012, but it was going to be extremely short, and purely experimental. It was pushed back in order to make a full game, that the fans would appreciate and enjoy just as much as the first. Amnesia: A Machine for Pigs has now been set to release on September 9th, 2013 for the Windows, Mac, and Linux operating systems, for $15.99 at these distributors: Steam, GameFly, Gamer’s Gate, GOG, MacGameStore, and Desura.